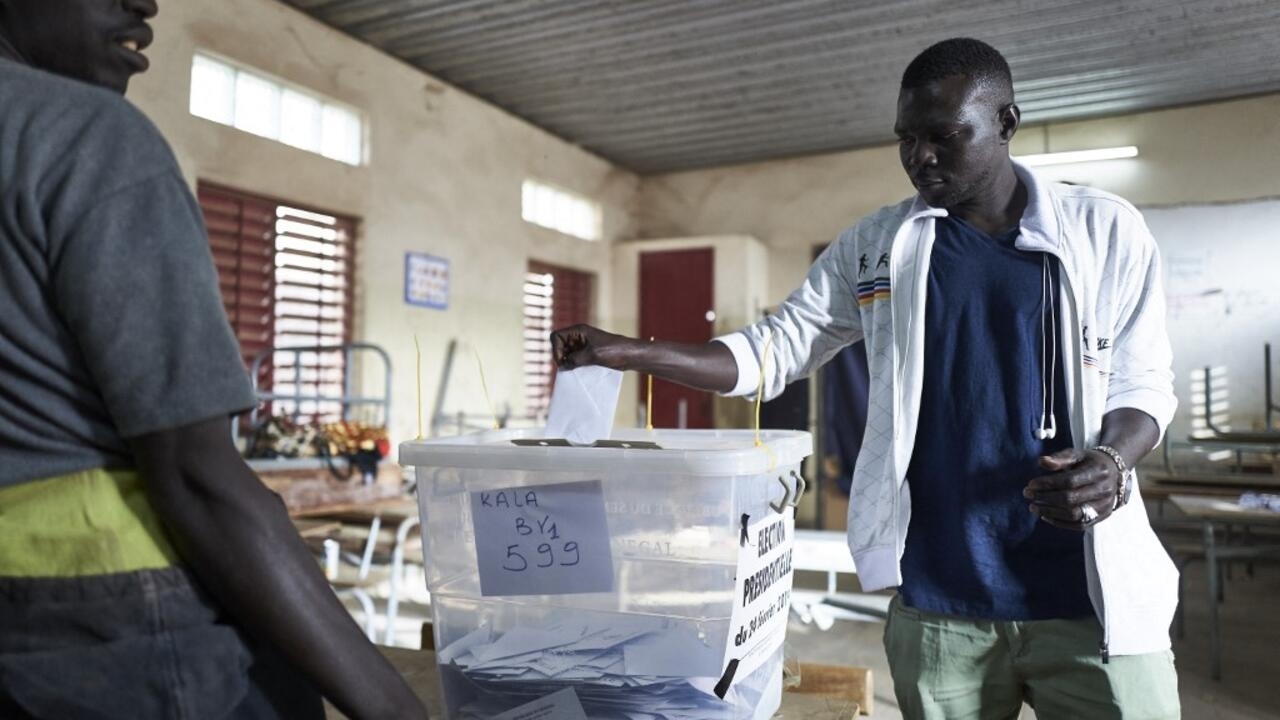 Last day of campaigning this Friday, January 21, 2022 in Senegal before the municipal and departmental elections on Sunday. Nearly 6.7 million voters are called to the polls. This is the first ballot since the re-election of President Macky Sall in February 2019. It is also the first since the deadly riots of March 2021. A test ballot, for the majority as for the various opposition coalitions.

From our correspondent in Dakar,

Caps with the “ADS” logo on their heads, the militants of the majority welcome their candidate to the headquarters of the presidential party. “ADS”, like Abdoulaye Diouf Sarr, Minister of Health. His challenge: to reconquer the capital, controlled by the opposition. So will this time be the right one? “ Yes, I can tell you that we have every chance of ensuring that Dakar is managed by a mayor from Benno Bokk Yakaar (the presidential coalition), a mayor who supports the intrinsic realities of Dakar residents, but not a mayor who wants to use Dakar to gain access to central power. »

Beyond the Battle of Dakar, other cities will be fiercely contested, like Ziguinchor in Casamance, Saint-Louis in the North, Kaolack, or even Thiès. For Jean Charles Biagui, teacher-researcher in political science at Cheikh Anta Diop University in Dakar, these elections are of “capital” importance: “ These elections, even if they are local, have a very marked national character, almost two years from the next presidential election. The second reason is that we have in the political configuration of Senegal new leaders, a certain opposition which is emerging, which will use these local elections as a springboard. We will see, through the results of these elections, the strength or the weaknesses of this rising opposition.. »

Main figure of this opposition, Ousmane Sonko, who came third in the 2019 presidential election, candidate for mayor of Ziguinchor. Does he play big? ” It is true that for Sonko, this is a life-size test », replies Jean-Charles Biagui, « because Ziguinchor is its natural bastion, Ziguinchor has been an almost impregnable citadel for a long time. Abdoulaye Baldé, the outgoing mayor, has been in place since 2009, and is a candidate for re-election. ” It is undeniable that the capture of Ziguinchor would mark a turning point. »

The point on power relations

The campaign, marked by incidents, nevertheless took place correctly » according to Issa Sall, member of the Céna, the Autonomous National Electoral Commission. He says to himself ” serene » : « We are ready to carry out our mission of control and supervision of the ballot “, he assures. With a new system, for municipal elections, law has changed “, recalls Issa Sall, “ the mayor is elected by direct universal suffrage, and no longer by the municipal council. »

These local elections precede the legislative ones, announced for the month of June, then the presidential one scheduled for 2024. So will the results be decisive “ to settle the debate on Macky Sall’s candidacy for a third term », as stated by his chief of staff, Mahmoud Saleh? This is what the Head of State replied last month during a interview granted to RFI and France 24 : « It was a big mistake. It has no connection. How do you expect, in a democracy, that a President of the Republic, elected by universal suffrage, can depend on the results of the communities, the municipalities. Whether there are mayors on my side or not, how can this impact my mandate? It has no connection! »

Nevertheless, Sunday’s elections will make it possible to take stock of the political balance of power. A new Prime Minister should be appointed after the election.

In the capital and its suburbs, the caravans of candidates crisscross the neighborhoods, most often at the end of the day, sound system at maximum. At the risk of annoying some local residents and stranded motorists.

In Geneva, Blinken and Lavrov give diplomacy another chance