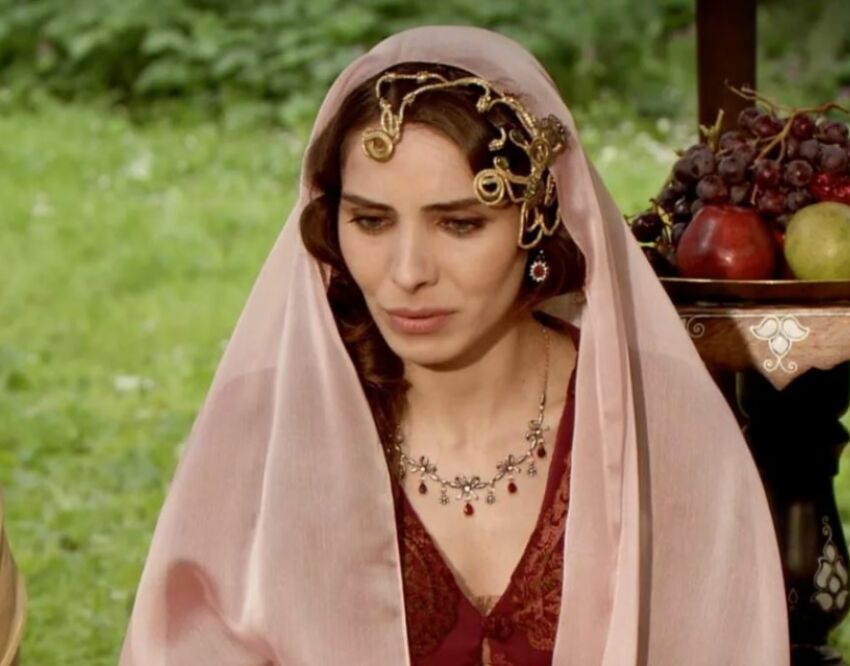 In the series “The Magnificent Century”, filmmakers made a number of historical inaccuracies, talking about the life of the Ottoman Empire during the reign of Sultan Suleiman.

For example, one of the main blunders concerned the wife of the padishah Mahidevran. At the beginning of the series, we remember how she arrives in Topkapi the last. This is a gross violation of the rules.

Mahidevran was supposed to arrive at the palace along with the ruler and their son, such were the traditions. But in the series, we see that Suleiman’s favorites already lived on the second floor of the harem, while his wife was in Manisa.

And besides, Gulfem was also already in Topkapi.

In reality, this could not be.

Red Bull F1 representative “I was asking Sebastian Vettel to return to the team”[F1-Gate.com]