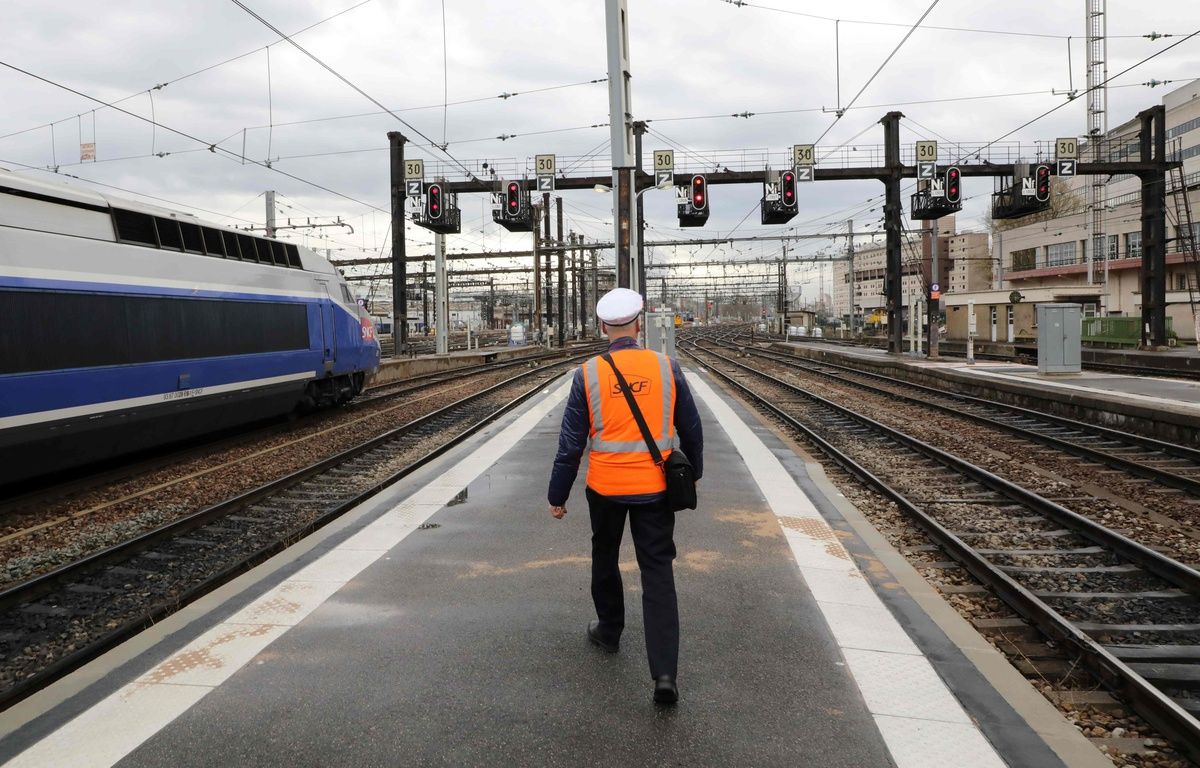 The direction of the SNCF granted a median increase of 3.1% to its employees, according to the UNSA and SUD-Rail unions, whose call for a strike was widely followed on Wednesday by vacation departures.

At the end of a round table with the management, the UNSA, the operator’s second union, welcomed the “encouraging measures” which will have to be reviewed at the end of the year, indicated its secretary general. Didier Mathis.

SNCF management is going to implement a general salary increase of 1.4%, accompanied by a bonus of 400 euros for all agents, and an increase of 100 euros in a bonus for holidays.

“The account is not there”, protested for its part the SUD-Rail federation, assuring in a press release that it “will not resign itself to validating yet another decline in the purchasing power of SNCF employees. “.

Xiaomi leaves one of its most iconic smartphones without support