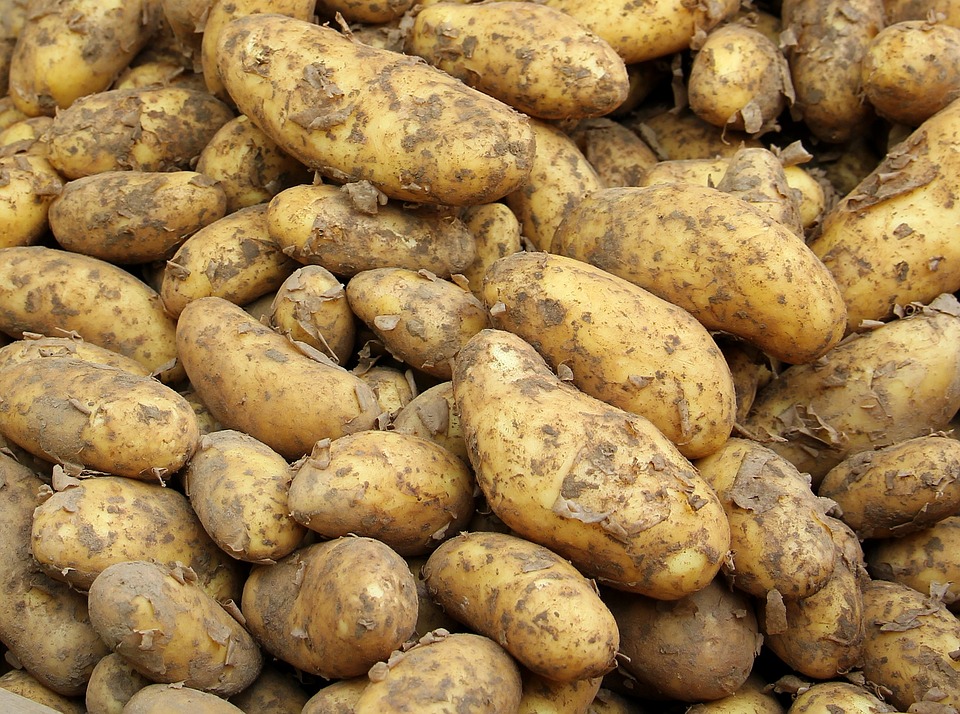 The NGO ”FLEA (women leaders for emergence in Africa)” continues its aid and actions in favor of hospitals in Conakry. Yesterday, Saturday August 20, 2022, the members of this structure cleaned up the Flamboyant medical center in Petit Simbaya, in the municipality of Ratoma. This operation aims to contribute to the health well-being of the populations of the Guinean capital, learned Guineematin.com through one of its reporters.

It is with shovels, rakes, wheelbarrows, brooms and other sanitation materials that the members of the NGO “FLEA” stormed this health structure of Petit Simbaya where they fought a real battle against the garbage. They cleaned the interior and exterior of the courtyard of this hospital, while taking care to clean out the gutters that are around this health structure.

“Last Wednesday, I came here to drop off the letter with the director general of the flamboyant hospital. He made me visit the hospital, I sincerely found that the need to clean up was there. You have seen, since 08 hours, we are there; and, so far we haven’t finished the job. This is to tell you how many times the hospital needed cleaning up. We also found dynamic people here, because as soon as they saw us on the pitch cleaning up, they came to help us. And, where I’m talking to you, we shared the tasks. Some are inside the hospital and some outside for cleaning. We work with the hospital staff”, explained Kadiatou Ly, the president of the NGO “FLEA”.

In this sanitation operation, the NGO ”FLEA” benefited from the technical and financial support of the American Foundation for Economic and Social Development. A foundation represented in Guinea by Mamadou Bhoye Baldé.

“Last week, we were in the commune of Matoto. Today, we are still in Ratoma in the context of sanitation… With the NGO FLEA, as you know, we are the ones who support them technically and financially. Since the morning, the director general of the flamboyant hospital and all the staff, we have been working with them as you can see. So it has become very clean now. And, what we can tell them as advice is to continue to clean the hospital so that it is a favorable environment. Because whoever talks about health, eventually talks about cleanliness. We cannot live and take care of ourselves in an unsuitable environment,” said Mamadou Bhoye Baldé.

Alongside the NGO FLEA and its partner, the nursing staff of the Flamboyant hospital in Petit Simbaya contributed to this sanitation. And, Siba Kanagaly Dopavogui, the director general of the hospital, took the opportunity to plead in favor of the sustainability of this action of the NGO FLEA.

“Who talks about health, talks about cleanliness. If we are not clean, we cannot provide care. So we had already started cleaning up. But, if the NGO FLEA supports us, it is a satisfaction for me; and, I thank the president of the NGO and all those who are involved in this process. And, I ask them to continue. Let it not just be a first and last time. We should be assisted. I also thank the staff who are massively mobilized for this activity,” said Siba Kanagaly Dopavogui.

Present at this sanitation operation, the mayor of the municipality of Ratoma, Alpha Oumar Sacko, welcomed this citizen activity of the NGO FLEA.

Alpha Oumar Sacko, mayor of the commune of Ratoma

“I am here to attend this civic activity which is organized by the NGO Women Leaders which is supported by the American Foundation for Economic and Social Development. It is a pleasant surprise to see this young NGO getting down to this kind of work. Sanitation is essentially the concern of all the authorities in our country, given the very dilapidated state of our city. Therefore, any action that is undertaken in the direction of sanitation is a salutary action, it is a civic action that deserves to be encouraged. So the authorities of Ratoma commune cannot learn this and remain insensitive. It was therefore our duty to thank and encourage those who do so, and above all to call on other citizens to take such initiatives. Because sanitation is everyone’s business,” said Alpha Oumar Sacko.