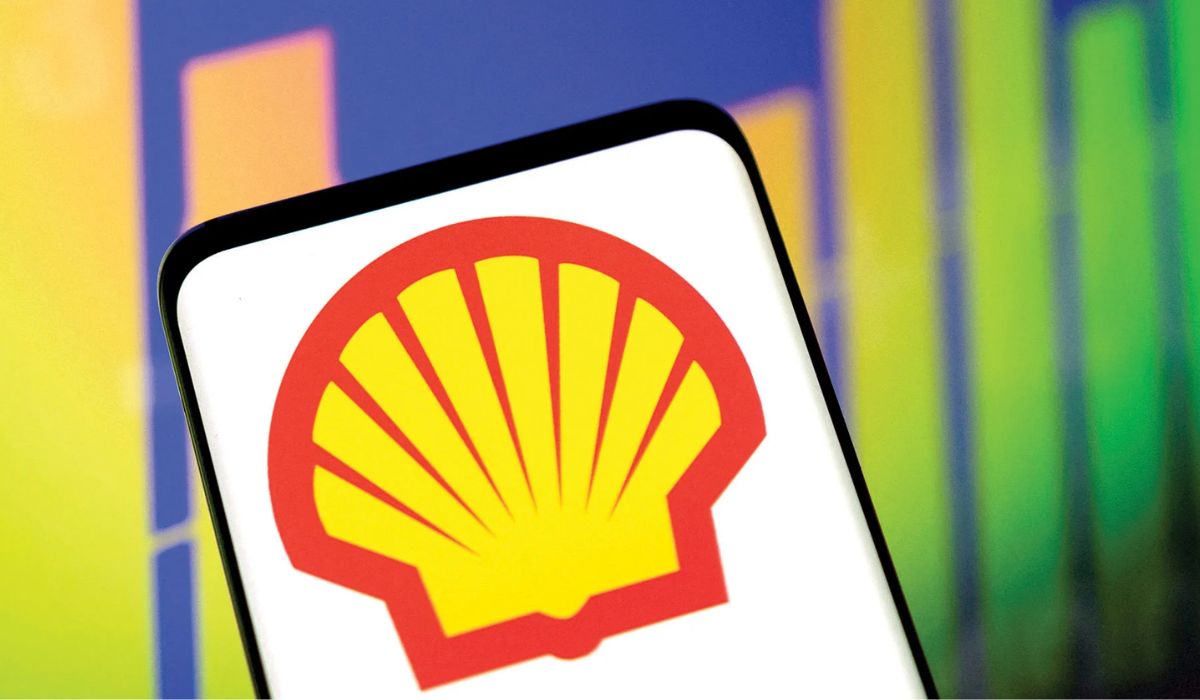 Net profits at Britain’s Shell and French giant Total Energy soared in the second quarter, benefiting from surging oil and gas prices following the Russian invasion of Ukraine, according to results released on Thursday. Ecopetrol signs mobility agreement with Toyota for tests with green hydrogen.

“The effects of the Russian invasion of Ukraine on energy markets continue in the second quarter, and the average price of a barrel of oil has exceeded 110 dollars”Said the Chairman of the Board of Directors of Total Energy, as quoted by the company’s statement.

“The entire oil and gas sector in the world is benefiting from the high prices in the markets.”

And Norwegian giant Equinor Group announced on Wednesday that it posted second-quarter net profit of nearly $6.8 billion, up from $1.9 billion in the same period last year.

In France, these benefits have fueled the debate about possible taxes.

🖨️ Government of Spain adds a new tax to banks

However, on Saturday the National Assembly rejected the idea of ​​imposing a tax on “extraordinary earnings” to the big multinational companies, especially the oil companies, despite the protests of the left and the extreme right.

By contrast, Total Energy announced a discount of 20 cents on the price of a liter of fuel at stations from September in France.

🥺 Sugar mills move their ‘lobbyists’ in Congress to avoid taxes

Sarah Engels is criticized for her adventurous trip to Hawaii