The pandemic multiplies the deficit by six

The state deficit reached 32,251 million euros in the first five months of the year as a result of the covid-19 crisis, a figure that more than doubles that of the same period in 2019 (15,556 million euros). ‘euros) and which is equivalent to 2.88% of the Spanish gross domestic product, compared to 1.25% last year. In addition, until April, the consolidated deficit of public administrations, excluding local corporations, stands at 2.14% of GDP.

This is clear from the budget execution data published on Tuesday by the Ministry of Finance, which attributes the behavior of the state deficit to the fall in activity due to the confinement “necessary to combat the pandemic”, which has caused a decrease in revenue of 10.6%, as well as measures taken by the Spanish government to mitigate the social, economic and labor effects of the crisis, which lead to an increase in spending of 10.8% until May.

The virus blows up the European deficit dictatorship

At a more specific level, the state deficit (excluding the regional administrations) has soared from the 5,509 million with which it closed the month of March to the 32,251 with which it closed in May, an increase of approximately 28,000 million in two months. It should be borne in mind, however, that unlike other years, when the European Commission carefully monitored that eurozone countries did not stray too far from the maximums set by the EU, this year Brussels has momentarily relaxed compliance with the deficit targets with the outbreak of the pandemic so that countries can pursue expansive fiscal policies to revive the economy.

In fact, the International Monetary Fund already warned in April that Spain would reach the highest level of public deficit recorded since it called for a bailout in the EU in 2012, in the midst of the euro crisis.

As in previous months, the Inland Revenue emphasizes that in this evolution it must be borne in mind that state operations are framed in an extraordinary context due to the health emergency caused by the coronavirus epidemic that has been reflected. in an increase in health and pharmacy benefit programs and in an increase in current transfers to Social Security and the Autonomous Communities. To all this is added, according to the ministry, the fact that since January 1, 2020 there has been an operation to reverse the toll highways in 2020 (AP-4 and AP-7) of a non-recurring, amounting to 1,745 million.

State and Generalitat worsened the deficit in 2019 despite the bonanza

As for the public deficit, with the exception of local corporations, it climbed to 2.14% of GDP until April, although the Treasury emphasizes the “good behavior” of the communities, which have a surplus of 0, 02% thanks to resources transferred by the government, with 13 regions with a positive balance compared to five last year. Social Security funds recorded a deficit of 0.39% of GDP. Including local corporations, the government deficit accounted for 0.82% of GDP in the first quarter.

CAF postpones the Africa Cup until 2022 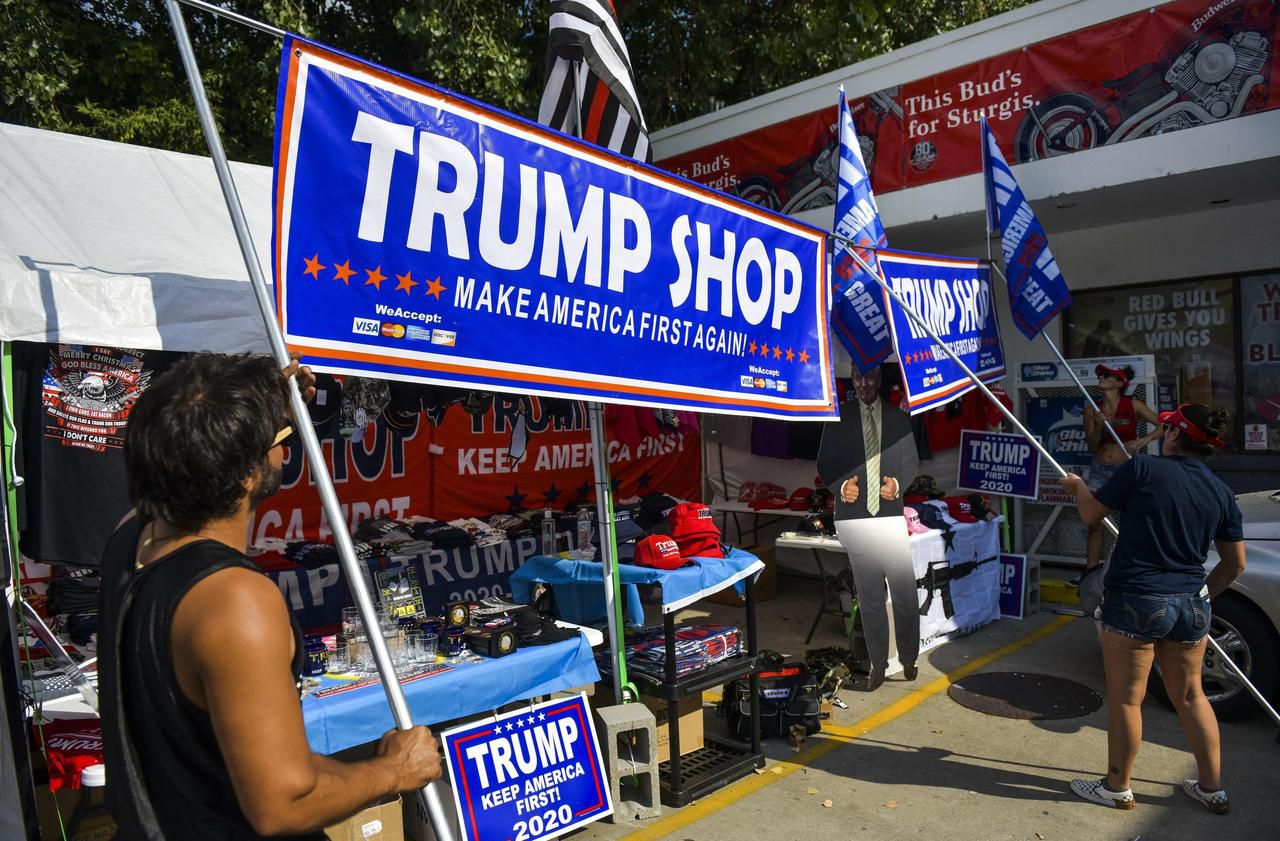 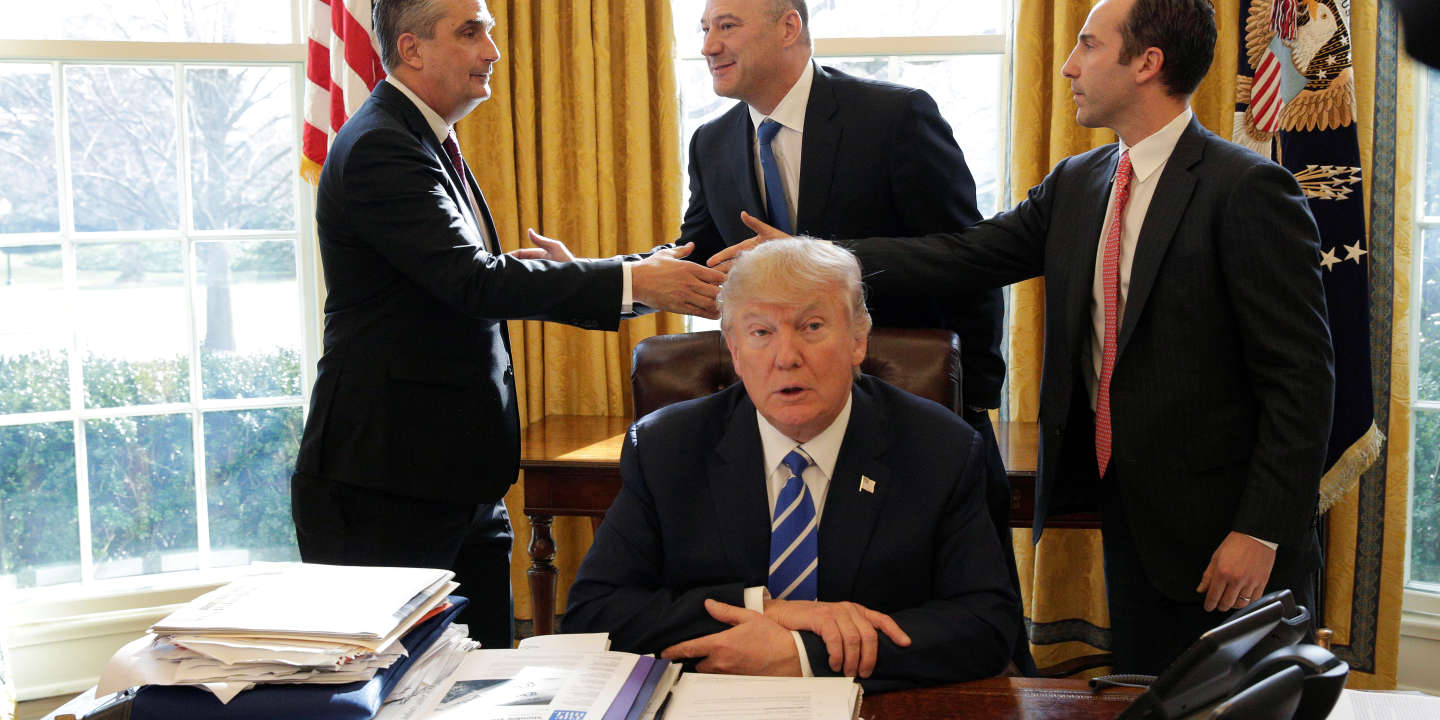