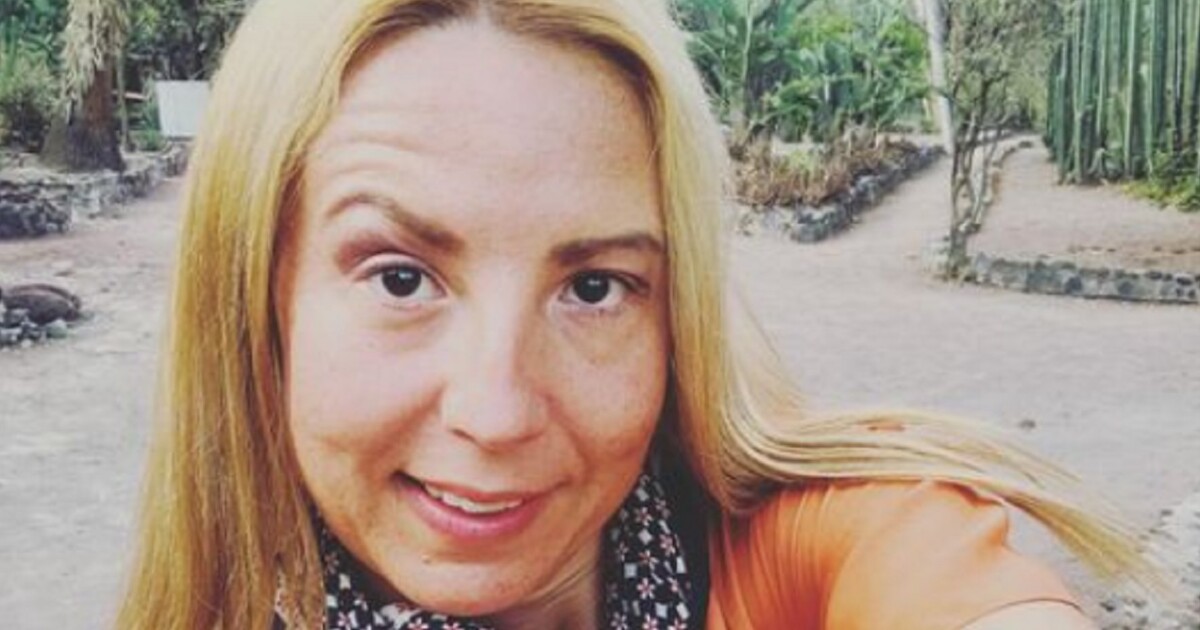 Mafe Walker,
The Colombian who has become famous for her particular sounds to supposedly communicate with extraterrestrial beings, was captured a few days ago on a holiday and the video has caused all kinds of comments.

TikTok users did not let the publication pass to make jokes and also express what they think of what Walker does.

“A perreo from another world”, “when the party gets galactic”, “I will also invent a language to be famous”, are some of the messages that are read in the video where she appears dancing.

Although in one sector it causes ridicule and even controversy, Mafe Walker has been known to win over Internet users.

“I don’t know about you, but she gives me a good vibe and I would have no problem dancing to her new hit song,” another user commented.

for the Locomotive, sustained activity despite the health context