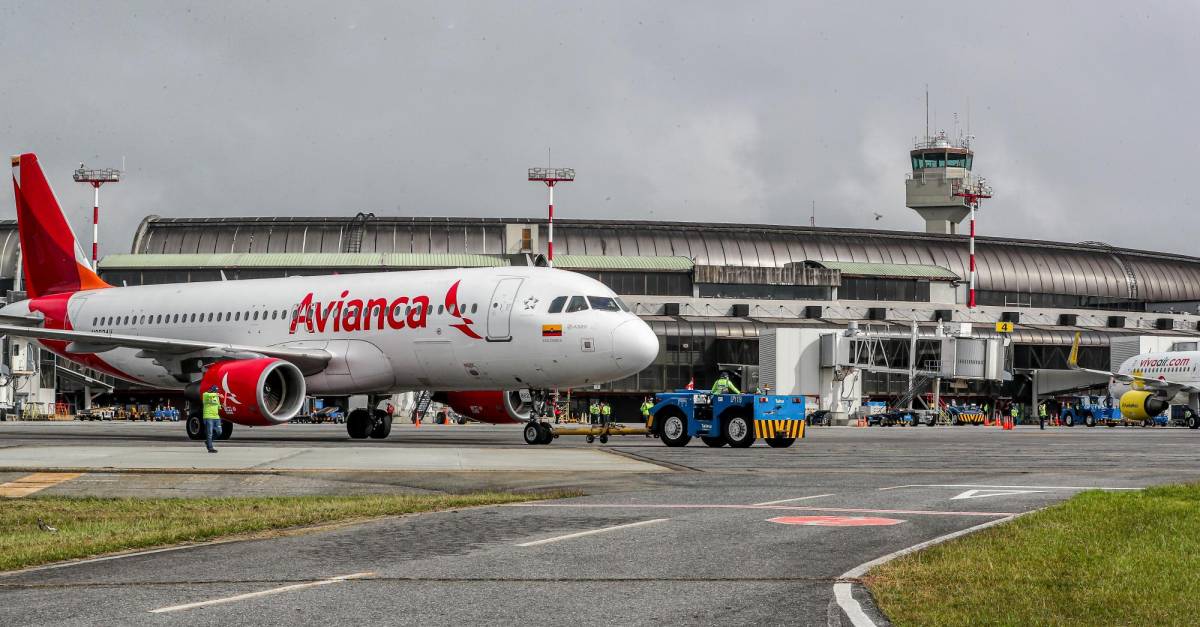 In an interview with the newspaper El Mercurio de Chile, the president of Sky, Holger Paulmann, said that commercial issues are being worked on and discussed with Avianca.

The statement gave rise to the versions that of an eventual merger between the two companies were known in early October 2021, when Avianca was advancing in a restructuring process under the protection of the Bankruptcy Law in the United States.

Paulmann’s statements have been picked up by media such as Diario Financiero de Chile and La República in Colombia, pointing out that the agreement would make sense, since last November Sky Airlines issued a bond in international markets for US$100 million, with the option to become 40% of the company’s shares.

The funds that purchased the airline’s debt are in turn the owners of Avianca.

It was noted that “the placement of the US$100 million bond promoted by BTG Pactual took place in November. Its buyers were the investment funds Caoba Capital, Elliott Management, who in turn are also the new owners of Avianca, after the Colombian company went through Chapter 11 of the US bankruptcy law.

Sky Airline is a Chilean low-cost airline founded in 2002, and Avianca is a Colombian airline, owned by the British company Avianca Group, whose goal is to open 50 new routes by 2023 in its global network.