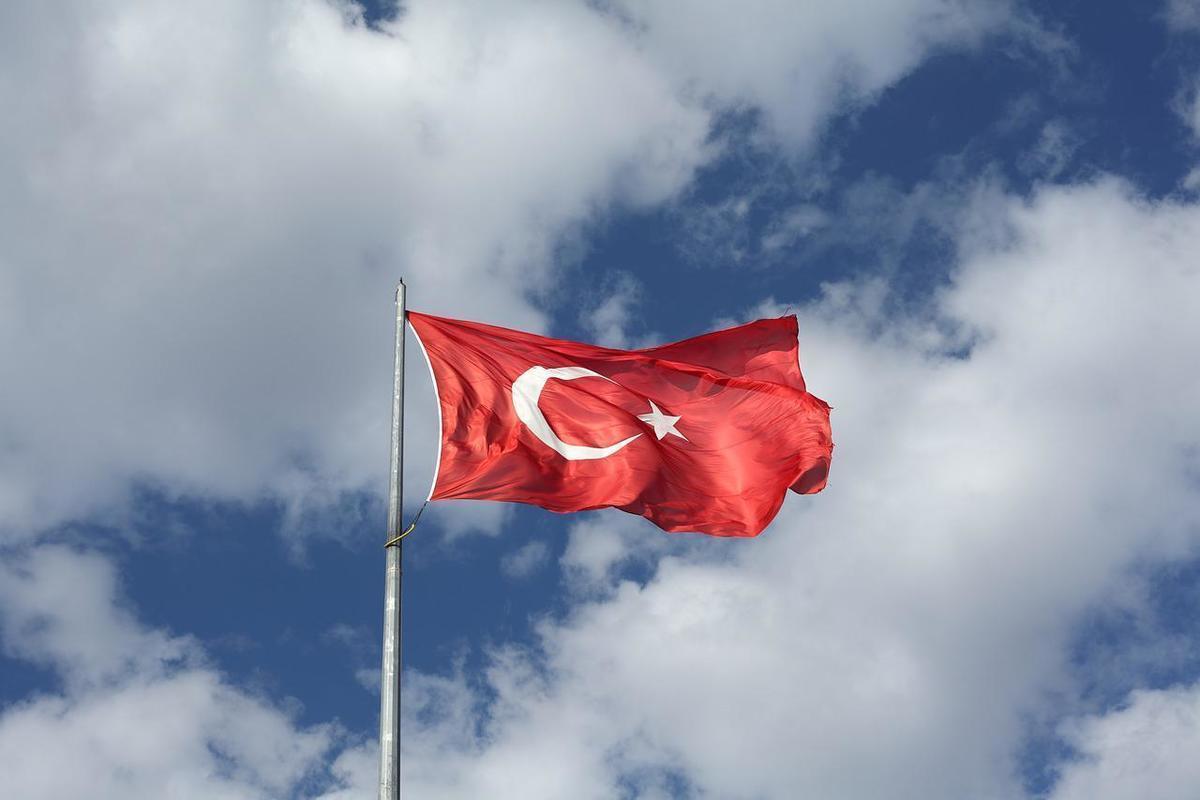 The accession to NATO of Sweden and Finland is blocked by Turkey, which categorically disagrees with such an alignment. Experts call the Kurdish issue and the current restrictions on the supply of weapons to Ankara the main obstacle. However, there are other equally valid reasons. Hamshahri writes about them. On condition of anonymity, three senior Turkish officials spoke at the request of the publication.

There are other issues that Ankara considers as an obstacle to the entry of two states into NATO. The country intends to make them the subject of political bargaining.

In particular, Ankara demands from Washington the immediate lifting of all economic sanctions imposed by the United States against Turkey due to the purchase of the latest weapons systems from Russia (including the S-400 MANPADS systems). Turkey also wants the return of the program to acquire American F-35 fighters: Washington withdrew from it unilaterally. There are other armament programs that Turkey also seeks to return to. Sources of the publication note that at the same time, Ankara does not at all intend to give guarantees for the termination of its close cooperation with Russia.

One should also bear in mind the nature of the friendly relations between Putin and Erdogan. Ankara is clearly not ready to sacrifice them if it agrees to Finland and Sweden joining the North Atlantic bloc.

The list of hidden reasons also includes a very moderate position of Turkey regarding the conflict in Ukraine and the Russian special operation. Turkey is ready to act as an intermediary in the negotiations between Moscow and Kyiv. Its ability to chart an independent course of relations with Moscow will suffer if it goes along with Finland and Sweden joining the alliance.

There is also a circumstance of an internal political nature. The principled position of official Ankara on the Kurdish issue at the international level can bring great support to the Turkish leadership, primarily from the political forces of the patriotic and nationalist front within the country itself.

Is the work of the Saudi employee in two jobs is a violation? .. HR answers