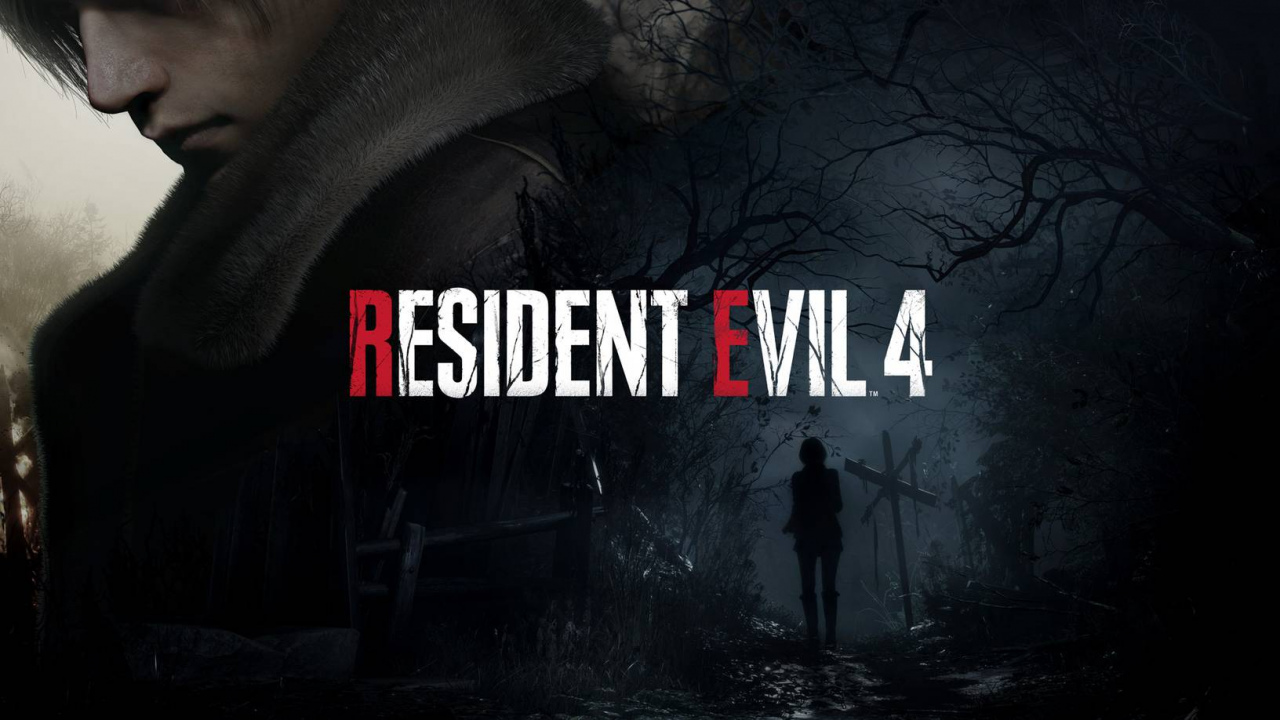 After giving the surprise just a few days ago, Capcom has recovered Resident Evil 4 remake trailer to share some details of the return of this great action and horror game that originally premiered on GameCube in 2005, including a brief gameplay of the adventure starring Leon S. Kennedy.

The main responsible for the return of RE 4: Remake PC, PS5 and Xbox Series X | S have highlighted that this “reimagining” is being created with great care “to respect the original”. In this sense, Capcom’s creatives comment, it is “very carefully preserved everything that makes the original game special“.

who have played the remakes of Resident Evil 2 and 3, the Japanese remember, they will be familiar with the type of improvements that this new remake will incorporate. However, they have not missed the opportunity to go into more specific details. For example, to talk about one of the main elements of Shinji Mikami’s classic: cattle. “The experience of being attacked by hordes of crazed cattle who have gone totally insane has been completely redesigned“.

The creatives have not provided more details, they have simply highlighted the intention of “give more effectiveness to the concept of terror“Inspired by those hordes of madmen, which makes us think that there will be improvements in artificial intelligence that will increase the ability of cattle to surprise us using the environment around them.

Capcom seeks the perfect feeling of fear and lonelinessWith a graphic section of enormous quality, Capcom also seeks to create “the perfect feeling of fear and lonelinessof not knowing what you will find next even more than in the original”. The few seconds of gameplay presented at this event already anticipate that this exclusive game for PC and next gen consoles will be one of the great graphic references of next year.

Without further news, we invite you to read the news about the new contents of Resident Evil 8. On the other hand, if you’re like us thinking about the possible changes that the new Capcom remake will introduce, don’t hesitate to read our special 6 things that I would change in Resident Evil 4 Remake and one that I would never touch.

The EC card is becoming obsolete: what bank customers now have to adapt to