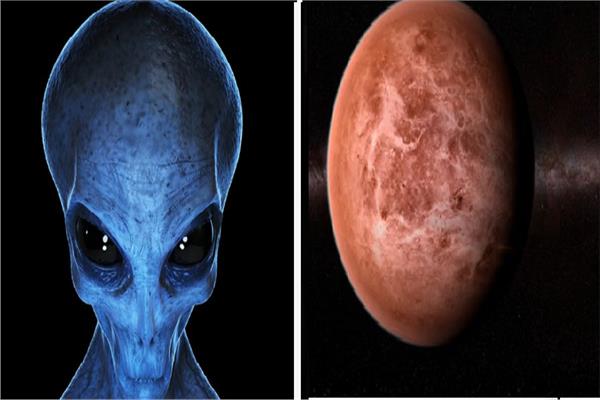 Scientists are investigating the possibility of life on Earth Venusin conjunction with the preparation of a series of missions space explorationWhich is scheduled to launch next year 2023.

And Venus Or as the “scorching” planet is called, one of Earth’s closest neighbors, known for its inhospitable environment, sulfur clouds, and hot volcanic surface where the temperature reaches 464 degrees Celsius, which means that if alien life is found there, it may be stranger than our dreams.

While both NASA and . haveEuropean Space Agency (ESA) plans to investigate the planet in general, but those plans are not due to take place until 2028.

Read also.. France refuses to work with Russia on a device for the mission to Venus

A team led by MIT astronomer Sarah Seager has launched its own mission to explore the planet, called the Venus Life Finder (VLF) project, and the team hopes the mission will launch as early as May 2023.

“NASA and the European Space Agency are very slow, especially with the discovery of life,” astronomer at Technical University of Berlin Dirk Schulz-Makuch, who is not currently involved in the project, told The Daily Beast.

He added: “There hasn’t been a single mission to discover life since the 1970s when Viking landers traveled to Mars, although technology and environmental understanding of nearby planetary bodies has improved a lot.

The Venus Life Finder project will include three separate missions, each of which will involve sending a probe into the toxic planet’s atmosphere and collecting data to help the team determine if there is life there – but they are all unique in their approach.

The first mission will launch a probe directly through the planet’s acid atmosphere at top speed, while the second mission will send a balloon to take measurement instruments through the 40-mile-thick cloud layer.

The third mission is the most ambitious – the team hopes to collect a sample of the thick, acidic clouds surrounding the planet and send it back to Earth for analysis.

“We have designed and conducted experiments in chemistry and biology to direct critical science goals related to habitability and the search for life,” the VLF team writing for the science journal Aerospace said.

They added that the NASA and ESA projects on the planet “are intended for general studies of planet properties and do not address issues of habitability and astrobiology.”

And while the team may be ahead of its more established rivals, they emphasized that space research was a collaborative effort and that they didn’t want to take lightly either NASA or the European Space Agency.

Shock broke the groom’s back.. She asked her groom to bring hot water to the bedroom on the night she entered them, and when he came back with the water, the great disaster occurred that no mind can imagine and no human being can bear.! !