A month ago, the Americans announced their wish to reduce the number of their soldiers in Africa. This reality becomes a little more concrete with the Pentagon’s announcement this Wednesday February 12 of the repatriation of a combat unit which will be replaced by instructors responsible for training their African colleagues. What is it about ? Defense Minister Mark Esper “ordered the deployment of the Army’s 1st Security Force Assistance Brigade (SFAB) on the continent to conduct training, advice and assistance missions in key African countries”, Pentagon spokesperson Alyssa Farah said in a statement. Their arrival, intended to “better compete with China and Russia” in Africa, will allow the American army to repatriate the combat units of the 101e Airborne division to its base in Fort Campbell, Kentucky (south), she said. According to a Pentagon official who requested anonymity, and quoted by the Xinhua news agency, this exchange, which is expected in a few weeks, does not mean that there will be fewer American soldiers on the ground, the repatriated units representing roughly the same staff as the 800 “instructors” who will replace them.

Goes away, does not go away?

“Showing muscles in the face of China in the Pacific, talking about a trade war against the Chinese giant is more electoral for American workers. The average American citizen does not know where the Sahel is, “analyzes Jeffey Hawkins, former US ambassador to the Central African Republic on TV5 Monde. But at the same time, the Americans do not want to leave the field free in Africa to Moscow and Beijing, which seek to increase their influence on the continent, underlined Wednesday the boss of the American ground forces in Africa, the general Roger Cloutier. “The message I send to my (African) partners is that we are not leaving,” said General Cloutier during a teleconference at the Pentagon. “We are still involved. “According to a recent report from the Pentagon’s office of the Inspector General, an independent agency, the first public report of US military operations on the African continent,” the terrorist threat in Africa persists, and in some places it ‘increases’. The American military command for Africa (Africom) modified its strategy vis-a-vis the extremist groups on the continent, fixing from now on the objective to contain them and not either to weaken them, notes the inspector general Glenn Fine , in this report.

Some 6,000 American soldiers are currently deployed in Africa, the report specifies, including 800 in West Africa where they support France’s anti-jihadist efforts in the Sahel, and 500 elements of special forces in Somalia where they fight the Shebab jihadists. , affiliated with Al-Qaeda. The largest American base is that of Camp Lemonnier, in Djibouti (3,000 American soldiers).

A complex situation to manage for France and its allies

These announcements fall rather badly for the leaders of the G5 Sahel who count, with France, on this support in their fight against the jihadists. French Defense Minister Florence Parly even went to Washington Monday January 27 to convince the Americans to stay. At the same time, to show its strong commitment, Paris announced that it would increase its presence of troops in the Sahel to more than 5,000. At the same time, it began to arm its drones. Yet the Americans are not at all indifferent. Quite the contrary. This week, the United States Under-Secretary of State for Political Affairs, David Hale, was visiting the Sahel, especially in Mauritania, where he expressed his country’s “concerns” about the security situation and instability In the region. “I have traveled to Dakar, Bamako and Ouagadougou to express our concern at the growing instability in the Sahel and to reaffirm America’s commitment to our partners in this vital region,” said the American official, who said: expressed after a meeting with Mauritanian President Mohamed Ould Cheikh Ghazouani.

In addition, the American official affirmed that the cooperation between the two countries in matters of security and defense was a pillar of their relations. “This partnership will be fully exposed during the Flintlock military exercise next week,” he said. According to him, exercises like Flintlock strengthen the United States’ ability to operate with its allies in the Sahel and improve their resilience in the face of the growing threat of extremism. “The Sahel region faces significant challenges for its security, stability, democracy and economic development. These problems require African solutions. We are counting on Mauritania to play a leading role in the development of these solutions, ”he concluded. The last Flintlock anti-terrorist maneuvers were carried out in Burkina Faso last year.

Colors of the homeland 54 million for “Shakosh” .. and 28 for “Bekaa” … the profits of festivals from YouTube 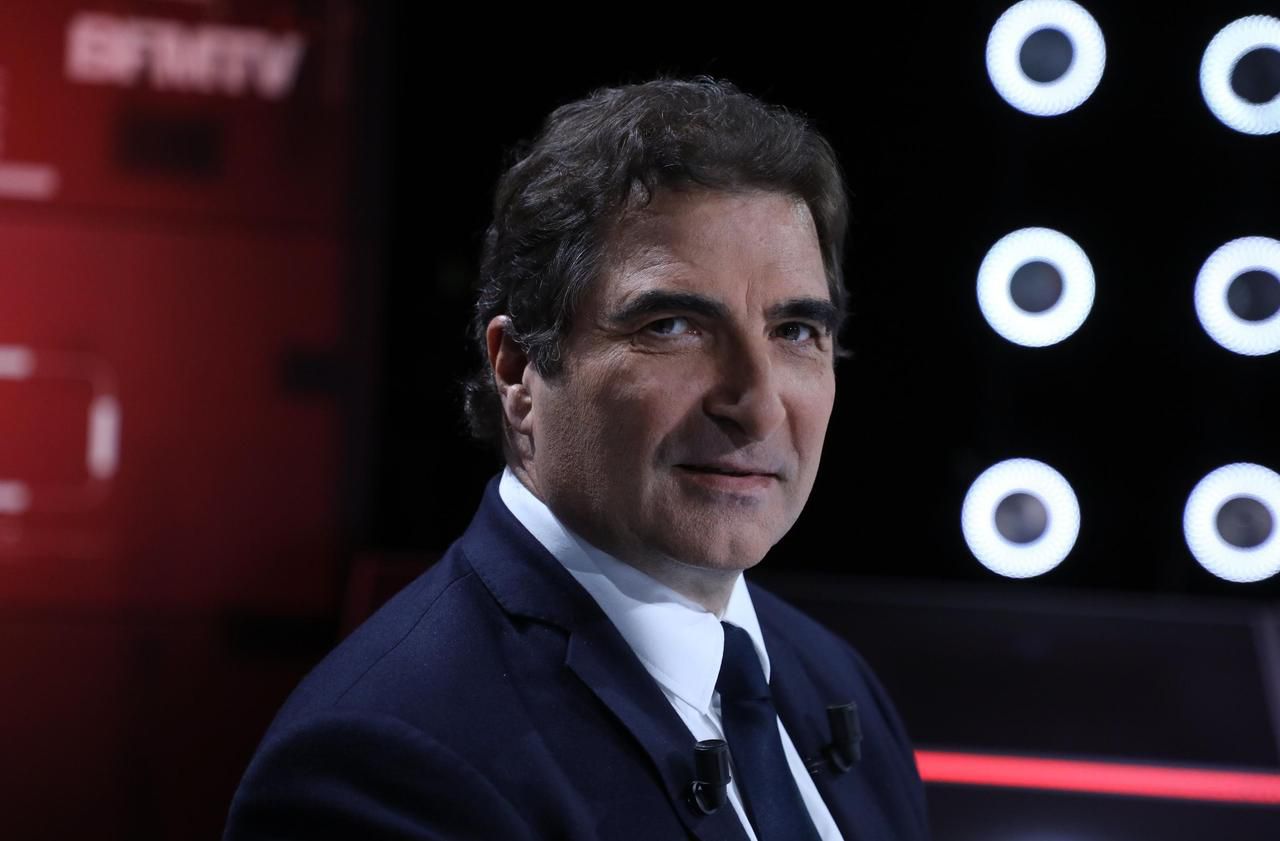