In the midst of the coronavirus crisis, the finances of Ligue 1 clubs are struggling since they no longer benefit from the receipts from the matches and they had to put the staff and especially the players on partial unemployment. Canal + has decided to bring a coup de grace to the elite clubs since the historic broadcaster of the L1 refused to pay part of the TV rights for the French championship, namely € 110 million, originally scheduled for April 5. Yes Canal + already spoke a week ago to explain the reasons for his choice, the L1 clubs have appointed a group of four presidents (Nasser Al-Khelaïfi, Jacques-Henri Eyraud, Olivier Sadran and Jean-Pierre Rivère) to try to reason with the encrypted chain, which has itself chosen this quartet of interlocutors.

If the club of 4 hopes to recover some precious money, it will have to be played tight with Canal + and its president Maxime Saada, who do not intend to make any gifts to the L1 and the LFP as he explained in substance to the microphone of Europe 1 this morning. “What is expected is that when you are not delivered, you do not pay. We just enforced our rights. There is no link in the contract between the number of matches played and the payment. There are deadlines and a legal mechanism which implies that when we are not delivered, we do not pay. It’s pretty classic. “ For its part, the LFP seeks by all means to recover a few million, starting with a sum of € 35 million calculated between the amount already paid by the encrypted channel and the number of matches played in Ligue 1 and broadcast in fact on C +. A rule of three that hardly convinces Maxime Saada. “The calculation of the Football League with its approximations and the number of matches in addition to being wrong is not even relevant since there is nothing in the contract that makes the link with the mechanics mentioned by the League . “

Canal + is not a bank according to Maxime Saada

The latter goes further and ensures defending the interests of the group Canal +, which is also suffering the brunt of the coronavirus crisis. “We are not a bank. My responsibility is to ensure the sustainability of the Canal + group, which is also experiencing the crisis. We too are affected by the sports offers and the loss of attractiveness. In addition, we are completely cut off from advertising. We don’t have to insure the treasury of French football clubs, we apply a contract and the law in reality is quite simple. “ Beyond the financial aspect and defending the interests of his group, Maxime Saada explains that he only follows what all rights broadcasters apply around the world and that he cannot and will not not be cantilevered with respect to his other TV rights. “We don’t only have Ligue 1. We have 50 rights in our 40 countries. We are not going to discriminate for the League and for French football. All operators have suspended payments with the suspension of the championships. This is a subject that everyone is talking about in Italy, Spain, England and the United States. This is a new situation, but not exclusive to France and the French championship. “

However, and as confirmed by the latest information published on the specialized media, the dialogue will begin with the League and with the 4 presidents of L1 clubs. But the CEO of Canal + has not forgotten his recent setbacks with the Professional Football League (LFP). Neither the problems of calendar where the LFP had passed in force at the expense of C + nor the rejoicing of the body and the presidents of the L1 clubs over the triumphant arrival of Mediapro in obtaining TV rights for Ligue 1 and in fact, the group’s temporary shelving Canal +. The LFP and the clubs will therefore have to play tight with the encrypted chain more than ever in a position of strength. The future of many players in the French championship depends on it … 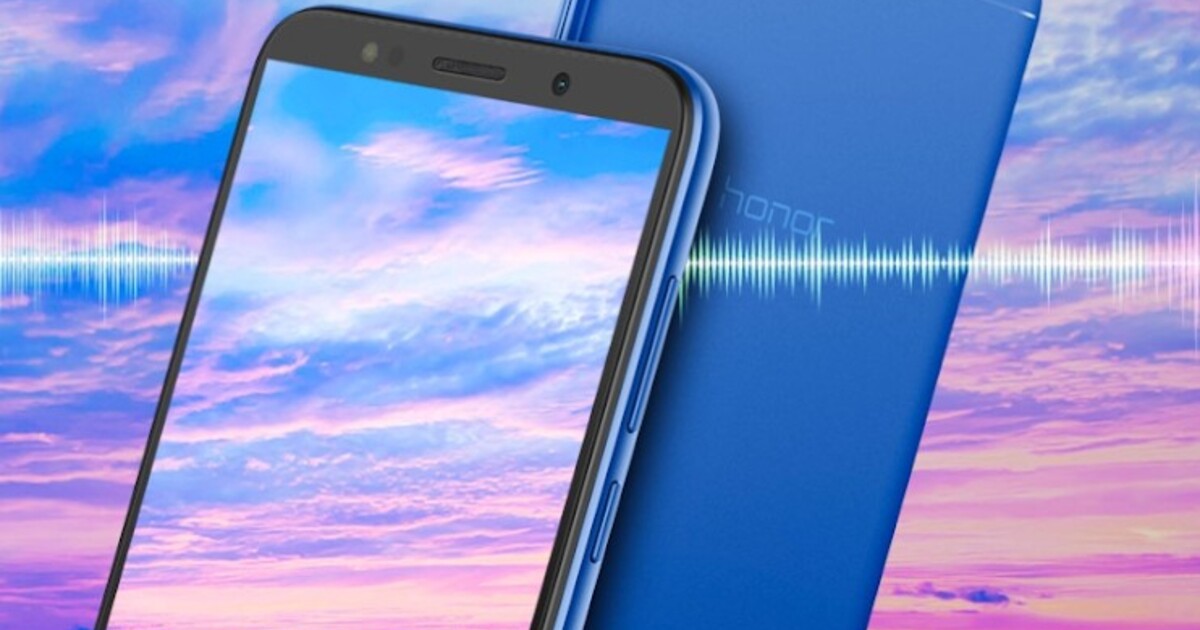 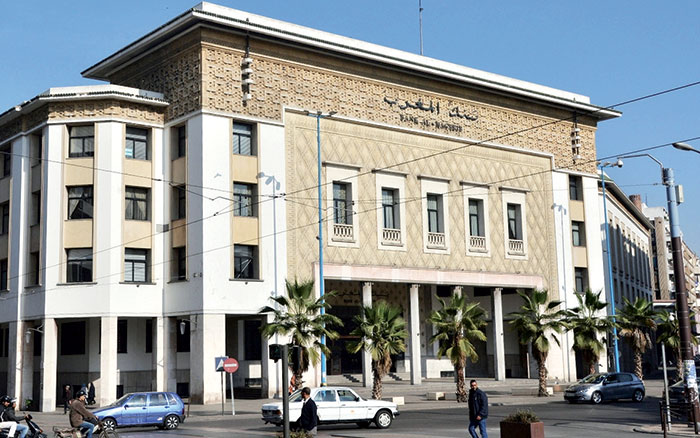 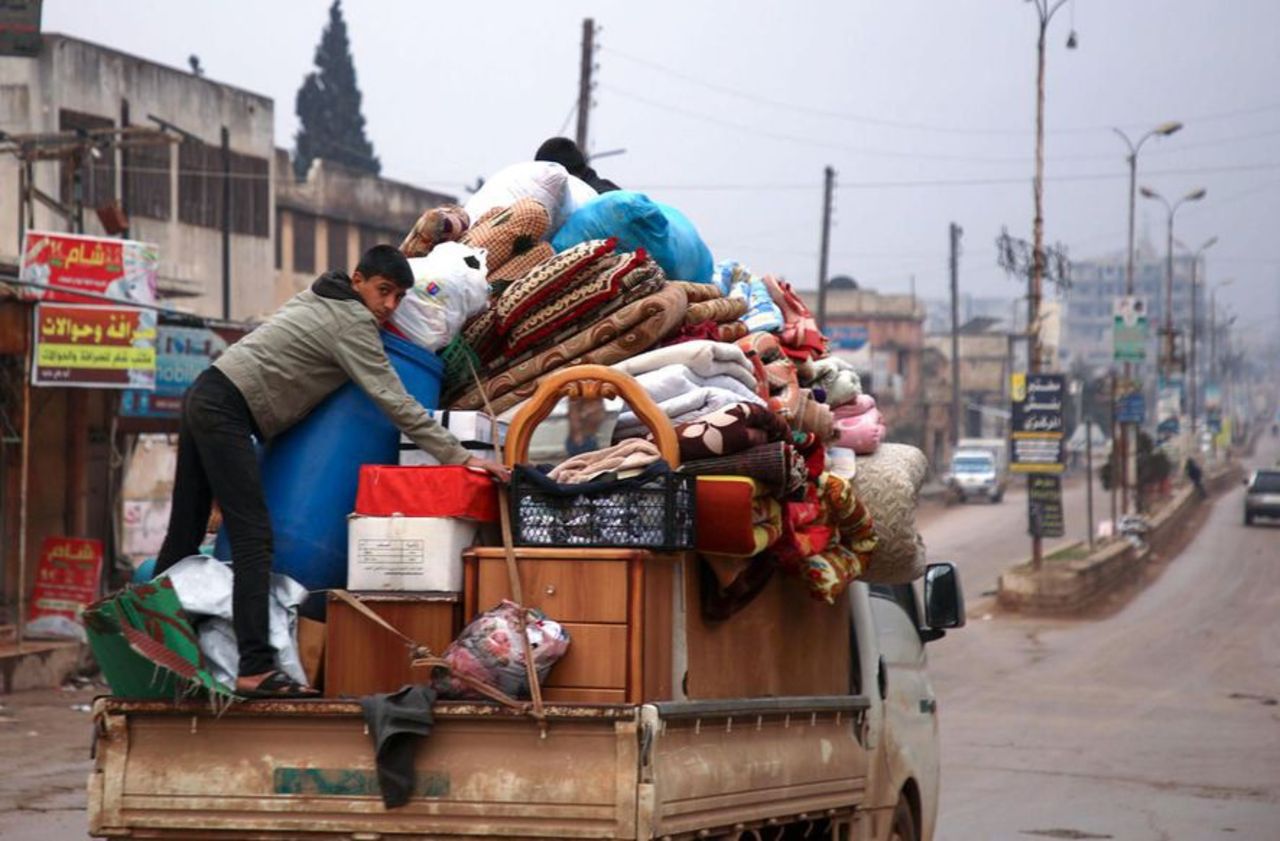