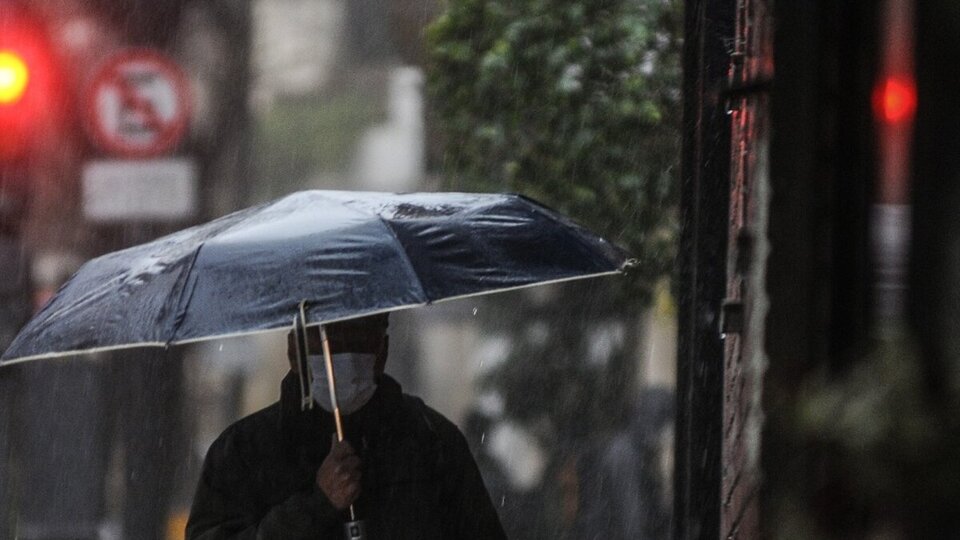 The National Meteorological Service (SMN) launched a yellow alert by storms for Sunday night and Monday morning in a vast area of ​​the province of Buenos Aires.

The affected areas, according to the SMN Early Warning System, will be Azul, Rauch, Tapalqué, Benito Juárez and Tandil.

That area of ​​the province of Buenos Aires, the agency anticipated, will be affected by “storms of varying intensitysome locally strong”.

They “will be accompanied by intense precipitation in short periods, strong electrical activity, intense gusts and occasional hail fall“, reported the SMN, and “accumulated precipitation values ​​between 15 and 40 mm are estimated, and may be exceeded in a localized manner.”

The yellow alert level implies that this meteorological phenomenon may have “damage capacity and risk of momentary interruption of daily activities.”