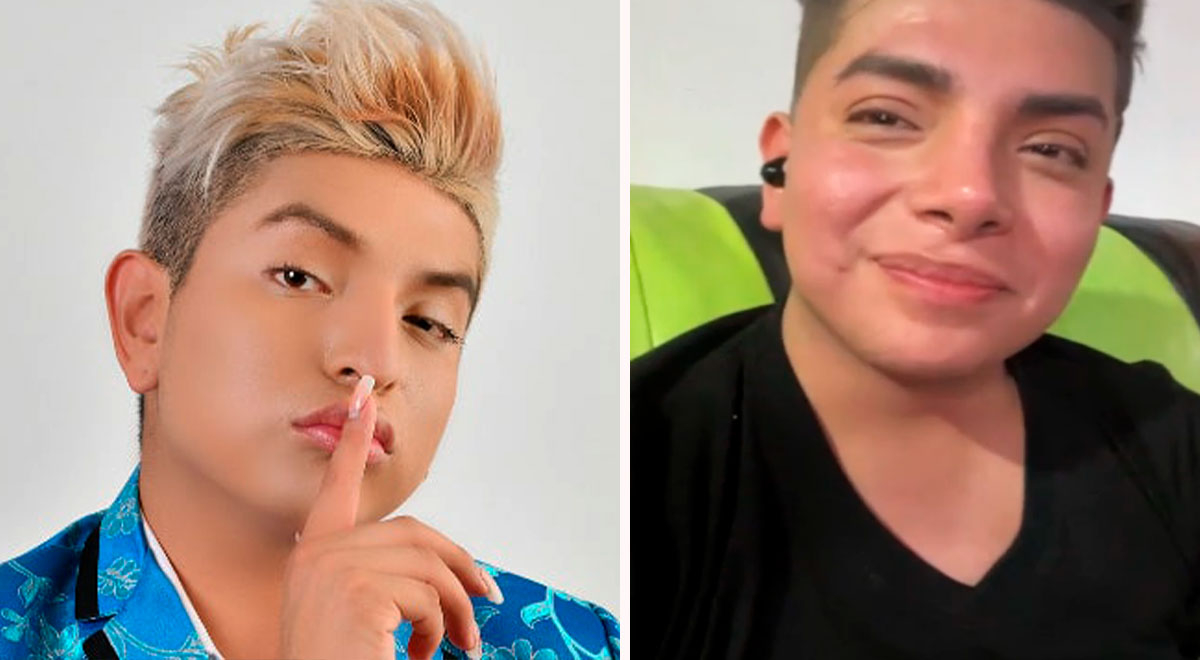 The well-known cumbia singer, Bryan Arambulosurprised on the set of On everyone’s lips when connected LIVE to tell details of the great party he organized for his birthday. The success of the singer does not seem to stop and it is that his meteoric career in the world of music received praise from the very same Dilbert Aguilar, who highlighted the humility of the young national artist.

YOU CAN SEE: Bryan Arámbulo reappears on LIVE television and looks unrecognizable [VIDEO]

In the latest edition of the television space of America Televisionthis Wednesday, August 10, the popular cumbiambero said that he celebrated his 26th birthday until the wee hours of the morning. However, what most surprised the drivers was that he hired several musical groups spending an exorbitant amount of money.

As could be seen in the advertising flyer of Bryan Arambulo of his birthday party that had on stage various well-known groups Los Kipus, Barrio Fino, Combinación de la Habana, singer Kate Candela, Armonía 10, among others, but it should be noted that this last group charges approximately 80 thousand soles.

For his part, the cumbia singer he did not hesitate to answer with all sincerity when asked if he paid the orchestras with exchange and he bluntly denied that he needs to resort to those options because he enjoys a good economic position. “Please Rondón, I don’t need to make an exchange,” the artist answered calmly.

YOU CAN SEE: Imitator of Bryan Arámbulo breaks down in tears upon receiving a greeting from his artist: “Thank you” [VIDEO]

Bryan Arámbulo asks not to judge the LGTBIQ + community: “I am homosexual and with great pride”

Regardless of what they will say, or receive endless criticism, Bryan Arambulo shared with his followers an extensive publication on the Day of the LGTBIQ+ Pride March. In addition, he made a crude photo session dedicated to those who have suffered physical aggression for being homosexual.

In honor and respect for each one of those who identify “with great pride with the wonderful colors that this flag represents,” the cumbia singer raised his voice in protest against those who do not respect the gay community. “I know that there will be many macho people who will leave their homophobic comments, but go ahead, we are free of opinion. This post is with great affection for those who at some point were physically and psychologically violated, for people who still cannot express their feelings for fear,” wrote.

European Athletics Championships: Weißhaidinger wants to roll up the field from behind