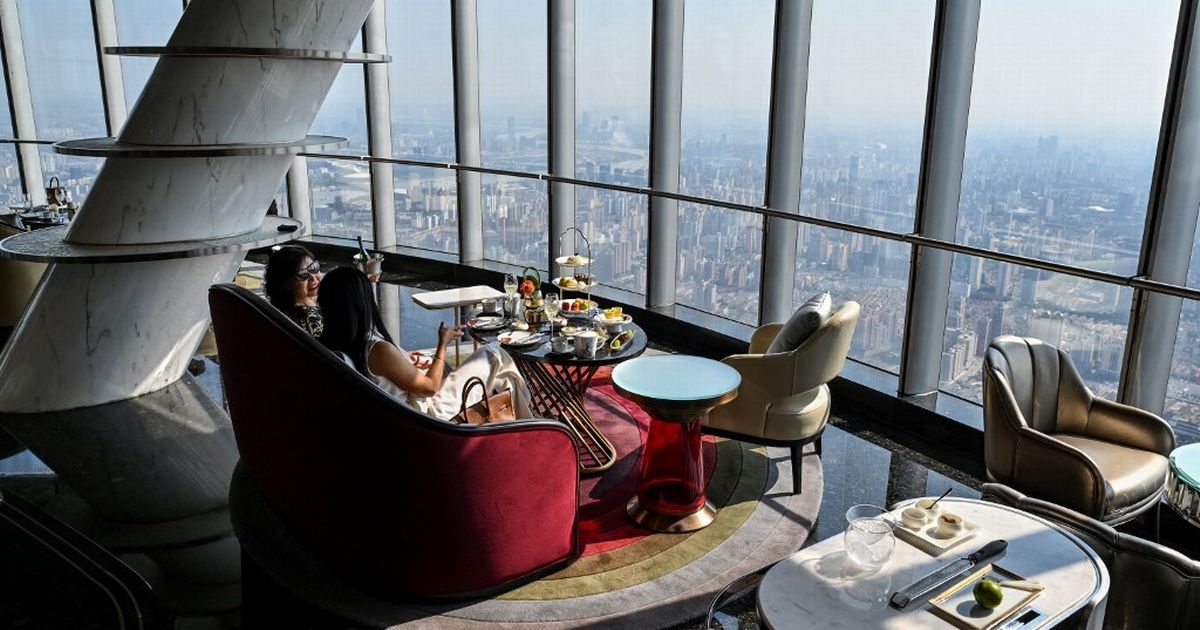 The tallest hotel in the world has opened atop the Shanghai Tower, which rises to 632 meters in the Chinese economic capital. You have to pay nearly 10,000 francs to have sweet dreams in the most expensive.

The luxury hotel occupies the top floors of this skyscraper which has 128 floors and is the second highest on the planet after the Burj Khalifa (828 meters) in Dubai.

The “J Hotel”, officially opened last Saturday, belongs to the Jin Jiang International Hotels group, majority owned by the Chinese state. It has 165 rooms, some of which are at sky-high prices, such as the most beautiful suite with crystal chandeliers and sauna, which is priced at 67,000 yuan (9,700 francs) for a reservation on Saturday evening.

The restaurant located on the 120th floor and the swimming pool on the 88th are among the main attractions of this hotel, whose opening has been delayed by the health crisis.