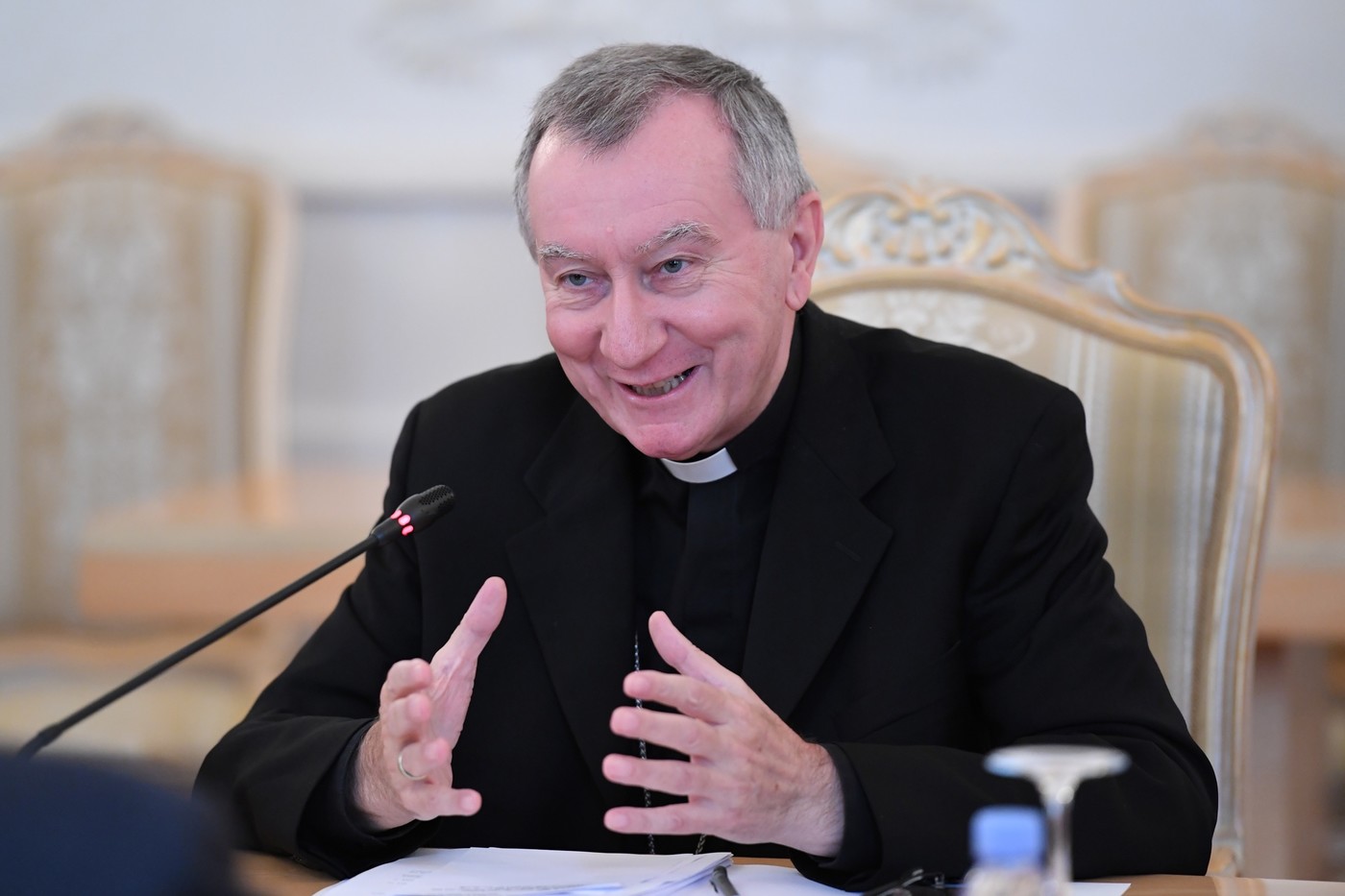 Officially, it is not a “summons” in the strict sense of the American and Israeli ambassadors which the Secretary of State of the Holy See, Cardinal Pietro Parolin, made on Tuesday June 30, but the “meeting” to which he had invited Callista Gingrich and David Oren, to warn them about the Israel’s planned annexation of the Palestinian territories in the West Bank had taste and color.

During this interview, announced Wednesday evening by a press release, it was for the head of Vatican diplomacy and main collaborator of Pope Francis to express to the two diplomats, and to the states they represent, “Concern about possible unilateral actions that could further undermine the search for peace between Israelis and Palestinians and the delicate situation in the Middle East”.

In the crosshairs: the application by the State of Israel of the peace plan imposed at the end of January by the American president Donald Trump and which envisages the annexation of whole swathes of the West Bank (between 20 and 30% according to estimates) .

As part of the government agreement between Prime Minister Benjamin Netanyahu and his former electoral rival Benny Gantz, now Minister of Defense, the government of national unity could present from Wednesday 1 July to the Knesset its “Strategy” of implementing the Trump plan.

The Israeli government nevertheless set out to procrastinate on Wednesday, even if Benyamin Netanyahu does not hide his will to move forward on the plan to impose the “Sovereignty” of Israel over much of the Palestinian territories. A project which is causing great concern from the international community and against which the Holy See has already expressed itself several times.

“As already stated on November 20, 2019 and May 20, 2020, the Holy See reaffirms that the State of Israel and the State of Palestine have the right to exist and to live in peace and security , within internationally recognized borders “, the Vatican recalled on Wednesday evening in its press release, calling on Israelis and Palestinians “To work to reopen the path of direct negotiation, on the basis of the relevant United Nations resolutions, facilitated by measures which serve to restore mutual confidence”.

Recalling the words of Pope Francis during the invocation for peace in the Holy Land, to which he invited the Israeli presidents Shimon Peres and Palestinian Mahmoud Abbas, in June 2014 in the Vatican gardens, the Holy See exhorts the two peoples at “Courage to say yes to the encounter and no to the confrontation; yes to dialogue and no to violence; yes to negotiation and no to hostilities; yes to the respect of covenants and no to provocation; yes to sincerity and no to duplicity “.