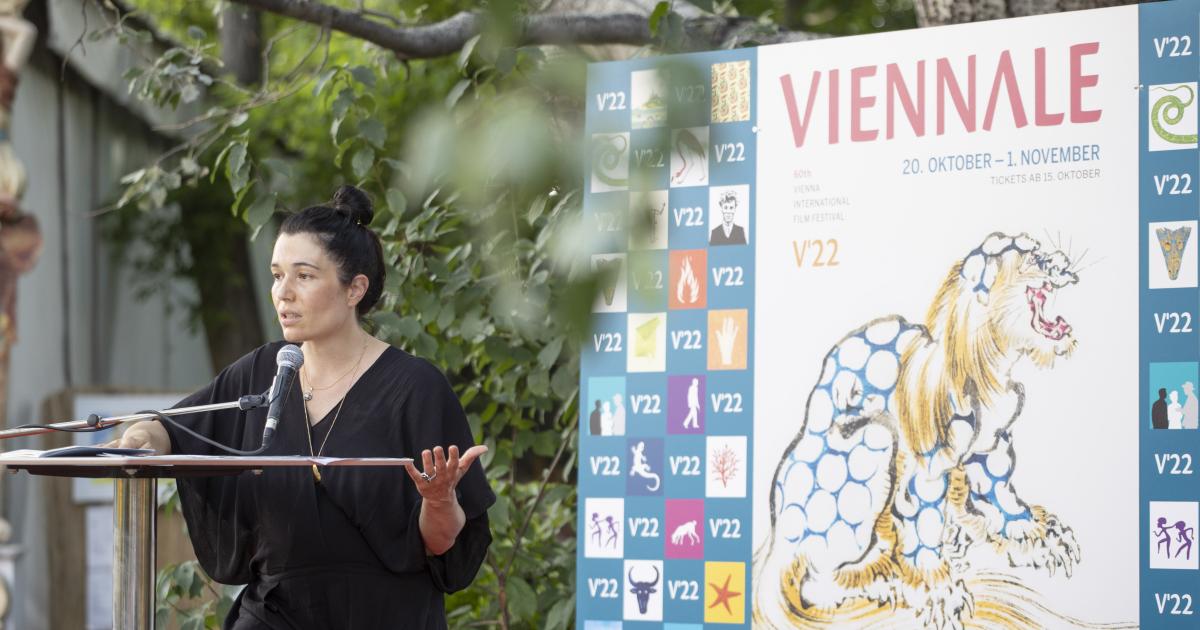 Traditionally, as part of the summer presentation on Wednesday, the first works were also announced, which are intended to lure the cinematic community to Vienna’s festival cathedrals this year. This includes Michael Koch’s drama “Drii Winter”, which premiered at the Berlinale. After Cannes, “Tori et Lokita” by the Belgian brothers Jean-Pierre and Luc Dardenne about the fate of two migrants can now also be seen in Vienna, as can David Cronenberg’s horror comeback “Crimes of the Future” with Viggo Mortensen, Léa Seydoux and Kristen Stewart.

And the local cinema can also celebrate, not least Claudia Müller with her portrait of a Nobel Prize winner in literature “Elfriede Jelinek. Letting the language off the leash” or the Berlinale-winning documentary project “Mutzenbacher” by Ruth Beckermann.

A nine-work monograph is dedicated to Mauritanian filmmaker Med Hondo, who was a voice for postcolonial African film culture until his death in 2019. And the 90-year-old honorary Oscar winner Elaine May, who can look back on four directorial works in addition to a long comedy career, is also honored with a monograph.

A look into the past

This year’s festival section “Historiography” is dedicated to the specialist genre of Argentine film noir. With works by directors such as Hugo Fregonese, Román Viñoly Barreto or Pierre Chenal, the Peronist crime films of the early 1950s are brought back to life.

Finally, the “Cinematography” section offers Austrian documentary film a forum for what is presumably its greatest strength: photographing misery. Twelve works from the past 50 years look at the various aspects of the crisis in “Österreich real”. They are cooperating with the Filmarchiv Austria, which is heralding its retrospective here on the occasion of the anthology “Austria real. Documentary film 1981-2021”.

These phones will be obsolete from this year

Machetazo from Madrid to Mbappé and Haaland: galactic chosen for 2023