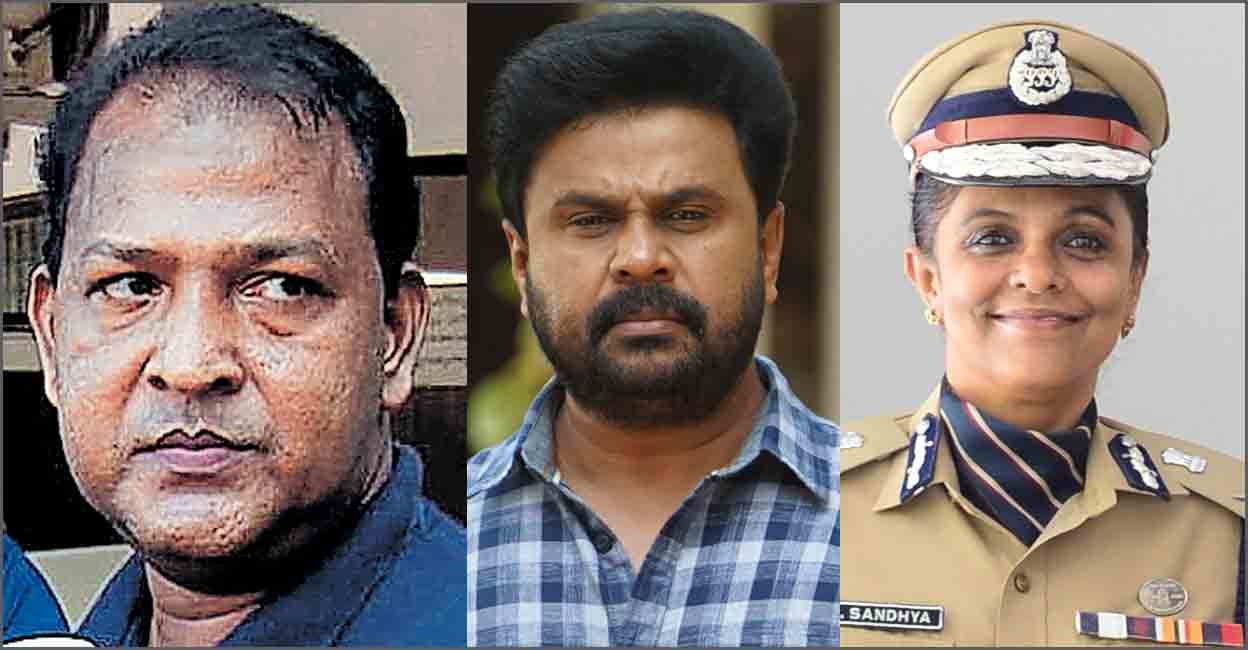 Kochi: Director Balachandra Kumar has said that the ‘VIP’ who visited actor Dileep’s house directly called a minister and asked him to keep DGP B Sandhya out of the investigation into the case of torturing the actress. Balachandra Kumar also quoted the VIP as saying, “We will decide what to do in the case where the chargesheet has been filed.”

Balachandra Kumar may reveal who the VIP is in his secret statement before the magistrate today. He is the sixth accused in the FIR to be involved in a conspiracy by VIPs to assassinate investigating officers.

The investigation team concluded that it was the VIP who told the accused that he could kill the investigating officers. His business dealings, which he frequently visits abroad, are also shrouded in mystery. The first arrest in the conspiracy case is likely to be of a ‘VIP’.

State Women’s Commission chairperson P Sathi Devi has demanded a detailed probe into the latest revelations in the attack on the actress. Satidevi also said that matters including the perversion of witnesses should be investigated.

the “stars” in the Pro League, a mixed record