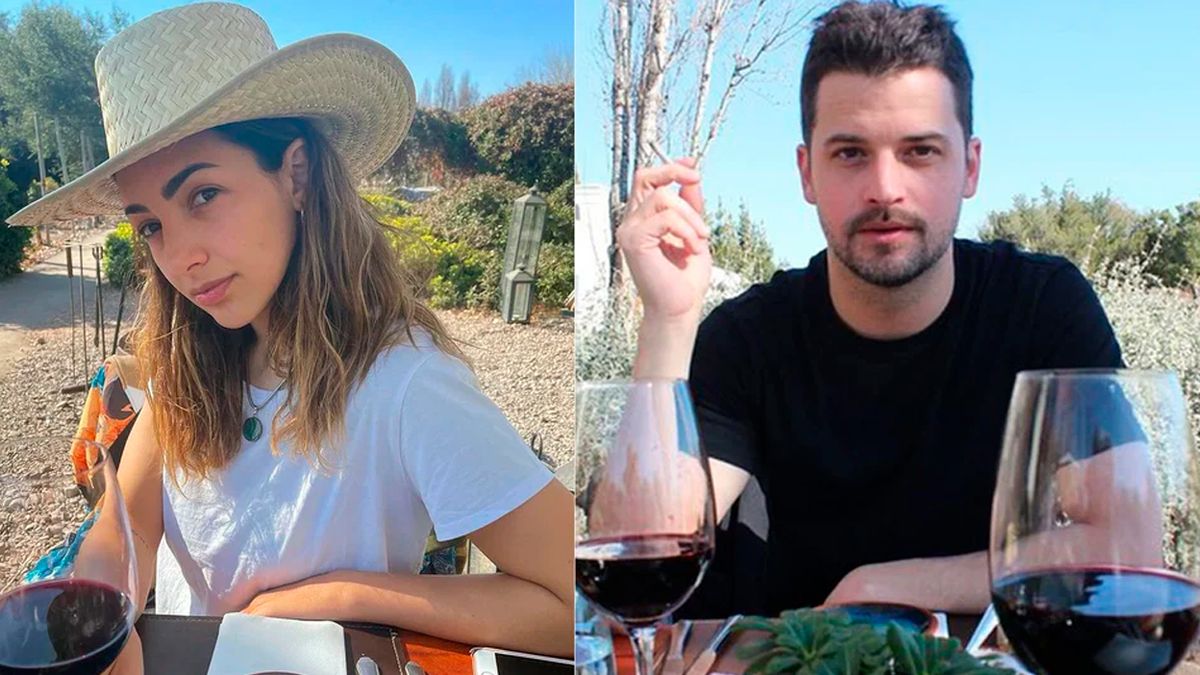 According to Tamara Pettinato on Radio con vos, Thelma would have separated from the political leader after nearly six months of dating.

“He was with Julieta Ortega, it lasted a long time, and then he left with Thelma. It goes from famous to famous“, commented the panelist of And now who can help us, the cycle led by Ernesto Tenembaum.

Camilo Vaca Narvaja, is a Peronist leader and son of Fernando Vaca Narvaja, one of the founders of Montoneros, was a partner of Florencia Kirchner between 2013 and 2015, with whom he had a daughter, Helena. In 2019 he was the protagonist of gossip magazines by confirming his relationship with actress Julieta Ortega.

After knowing the romance between Thelma Fardin and Camilo Vaca Narvaja, Yanina Latorre told in LAM that Julieta was angry because the actress whitewashed the relationship with her ex, with whom she still had a certain sentimental bond.

“There are two green scarf actresses, feminists, Kirchnerists, which for me is tremendous, and on top of that they like the Kirchnerists, facing each other over a piece of meat,” the panelist began.

And he expanded: “One of them was the boyfriend of a man linked to politics, also for a piece of meat, at one point and now they would have cut. They resumed the link two months ago. Let’s say that two months ago they copulate and then an actress appears and works hard for him. I don’t know if they were friends, but they were fellow activists.”

Yanina told, without naming them, that juliet Y Camilo “They were dating a long time ago, in 2019, and now that they got back together, this actress stole it from them. They have a bond because they militate together.”

“Julieta Ortega had her boyfriend swiped. She is 14 years older than him, not a minor fact. He is Camilo Vaca Narvaja, ex of Florencia Kirchner and father of a child with her, who is seen to like the famous ones… I will say nothing more until then, ”she announced, mysteriously, Tower.

Why can’t we build a space station on the Moon?

Does cell phone use cause brain tumors in young people?