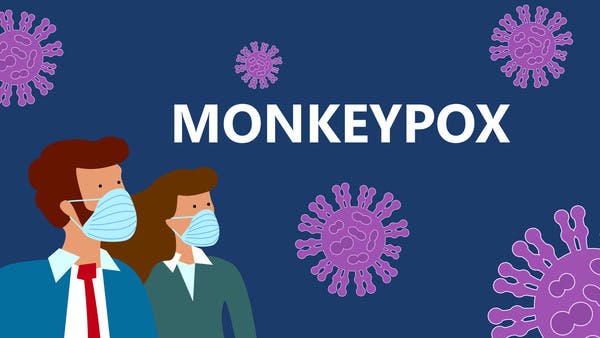 In a second reassuring statement about the virus that appeared during the last period, I renewed World Health Organization Emphasizing that there is no need for mass vaccination campaigns against monkeypox, declaring that the number of infections has reached about 200 in 20 countries around the world.

Senior official stressed in Organization of the United NationsToday, Friday, it said that the priority should be to contain monkeypox in countries where the disease is not endemic, saying that this could be achieved through rapid action.

Sylvie Briand, director of the WHO’s Infectious Risk Preparedness Department, also made it clear in a briefing to member states at the organization’s annual assembly that if countries “take the right measures now, they can easily contain it,” according to Reuters.

Not inclined to mutate

The organization had also made it clear earlier that there was no need to panic, and to launch mass vaccination campaigns, after recording 131 confirmed cases of the disease, and 106 suspected cases in 19 countries at the time.

She also confirmed that it will not turn into an epidemic like the Corona virus, because there is a vaccine for it, calling on countries to be transparent by announcing infections if they occur.

She also showed that infectious diseases, which are endemic in West and Central Africa, do not usually tend to mutate.

However, she cautioned, the virus spreads more through “close contact between people with multiple sexual partners”.

It is noteworthy that this type of smallpox appeared about two weeks ago, but the registration of infections in countries outside its place of origin or the countries in which it was known to appear, drew the attention of global health.