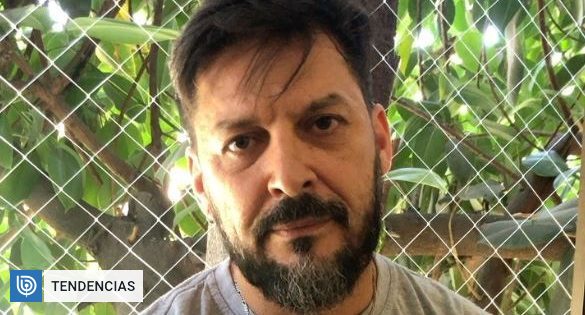 Controversy has generated the realization of a video game called Resistance, which is still under development and, broadly speaking, invites the user to kill certain people related to national events.

Among them are the actress Daniela Vega, women from the Las Tesis collective, some social activists and the journalist Rafael Cavada.

Like the figure of A Fantastic Woman, The Chilevisión journalist recently indicated that he will sue those who have made this game, using a series of compelling reasons.

In conversation with La Tercera, Cavada said that there were situations that incite violence and hatred.

“I saw it, I called my headquarters of the radio and the channel, and they told me that the minimum was a complaint for improper use of image, but I consider, without being derogatory, that these people have a mental condition that requires professional attention ”, held the communicator.

Cavada added that, after discussing the situation with his lawyer, he would choose to initiate a lawsuit against those who have developed this controversial project.

“My lawyer, on the other hand, told me that there were other crimes in addition to the use of image, such as incitement to hatred, to violence -something closer to Charlie Hebdo-, and he is currently analyzing the steps to follow ”, express.

“In the first instance, I took it as a matter of people requiring mental attention, but my lawyer tells me that this is much more serious. I consider these things to be disgusting. It is not a joke ”, added.

It should be noted that, last March, Cavada had a hard altercation during a march of adherents to the “Rejection” option for the plebiscite, after some people beat him on the street.