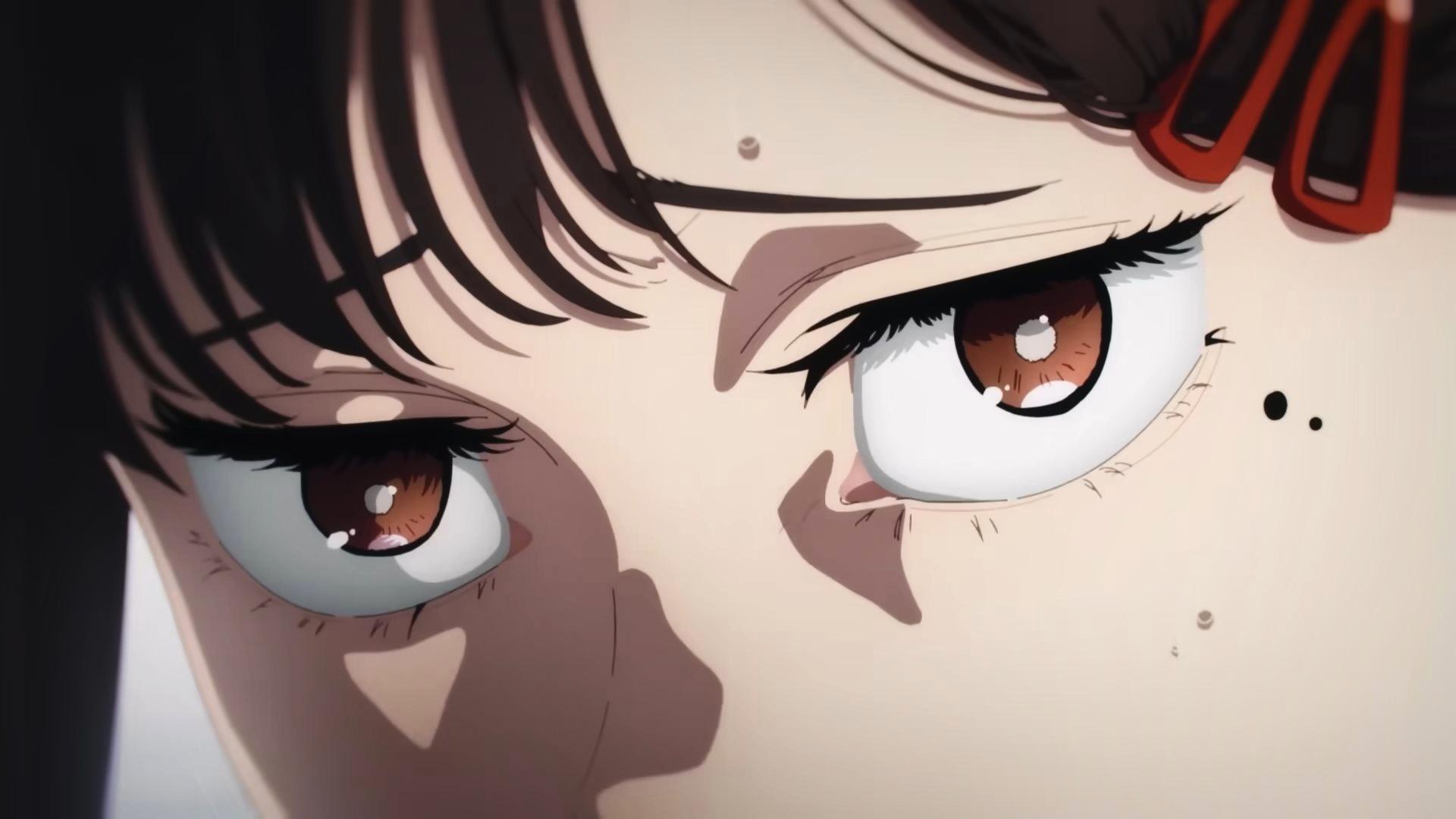 the japanese portal Myjitsu compiled a series of comments made to the most recent episode of the anime adaptation of Chainsaw Man. In Kobeni’s fight scene, he suddenly stops shooting without any explanation. While in the original manga it is made clear that his gun ran out of bullets due to a click that is heard when she tries to fire again, the anime production decided to remove this clue and only show the open slide of the gun. This “realism” decision was what left fans confused.

«The popular anime adaptation of “Chainsaw Man” gave something to talk about with its most recent episode, derived from the need of the production to “make it excessively realistic”. In the ninth episode, titled “From Kyoto,” negative comments arose towards the battle scene starring the demon slayer Kobeni Higashiyama.».

«Suddenly, the Demon Slayers are attacked by Akane Sawatari with her “Snake Demon” and Katana Man, who fused with the “Katana Demon”; the two are so powerful that Himeno ends up dying, Power escapes, and Denji is sliced ​​in half. Kobeni, who had been attacked elsewhere, rushed to their support. After dodging an attack from the “snake demon” with his amazing physical abilities, he closed in on the two subjects at breakneck speed. He immediately slashed at Katana Man’s arm, deftly picked up the pistol, and fired without looking.».

«In the past, Kobeni has been portrayed as scared and unreliable, but this time it’s like a different person, playing an important role. Of course, there were comments like: “Kobeni’s scene is still spectacular no matter how many times I watch it”; “I like the way they changed the perception of Kobeni with just one scene”; and “The Kobeni scene is fabulous, full of dynamism”».

«However, there is various aspects of Kobeni’s battle scene that were altered from the original manga, and some fans really don’t quite understand those decisions. First, in the original Chainsaw Man manga, after Kobeni shoots Katana Man, the gun runs out of ammunition and the trigger clicks to demonstrate it».

«Nevertheless, in the anime adaptation, perhaps to reflect the production team’s need for realism, only the open slide of Kobeni’s pistol is shown to signal that he has run out of ammunition. Kobeni realizes this and stops shooting, so the click that was heard in the original manga and that implied it to the readers is removed.».

«Although the realism of the scene was increased, the viewers had a hard time understanding the scene, especially because they didn’t understand why Kobeni suddenly stopped shooting and let them go, even within range🇧🇷 Clear, without the auditory clue, they had to check the gun to realize that the slide was open, that is to say, that he no longer had bullets. Furthermore, the scene where Kobeni uses Denji as a shield also drew comments. In the anime, she moves from a distance to where Denji is and uses his body as a shield, but this apparently breaks the rhythm, since in the manga it is a sudden change of position.».

«It was for this reason that in networks there were comments like: “I don’t understand, did Kobeni run out of bullets or why did he suddenly stop shooting?“; “Wow, Kobeni surprised with his moves in battle, but he has a lousy aim. He was facing her when she was leaving, why didn’t he shoot?“; “Kobeni’s accuracy is definitely his worst ability“; y “Kobeni was so fast that they called her “monkey”, so why the hell didn’t you move like that and kill both enemies?“. It seems that the need for realism demands that viewers have knowledge of certain things in order to understand the narrative, a somewhat complicated decision. Considering that gun ownership in Japan is something that doesn’t happen often, how would the viewer understand how a gun works without bullets? Maybe there are things that are better left as they were».

Bas – Argentina live: follow the match of the quarter-finals of the 2022 World Cup