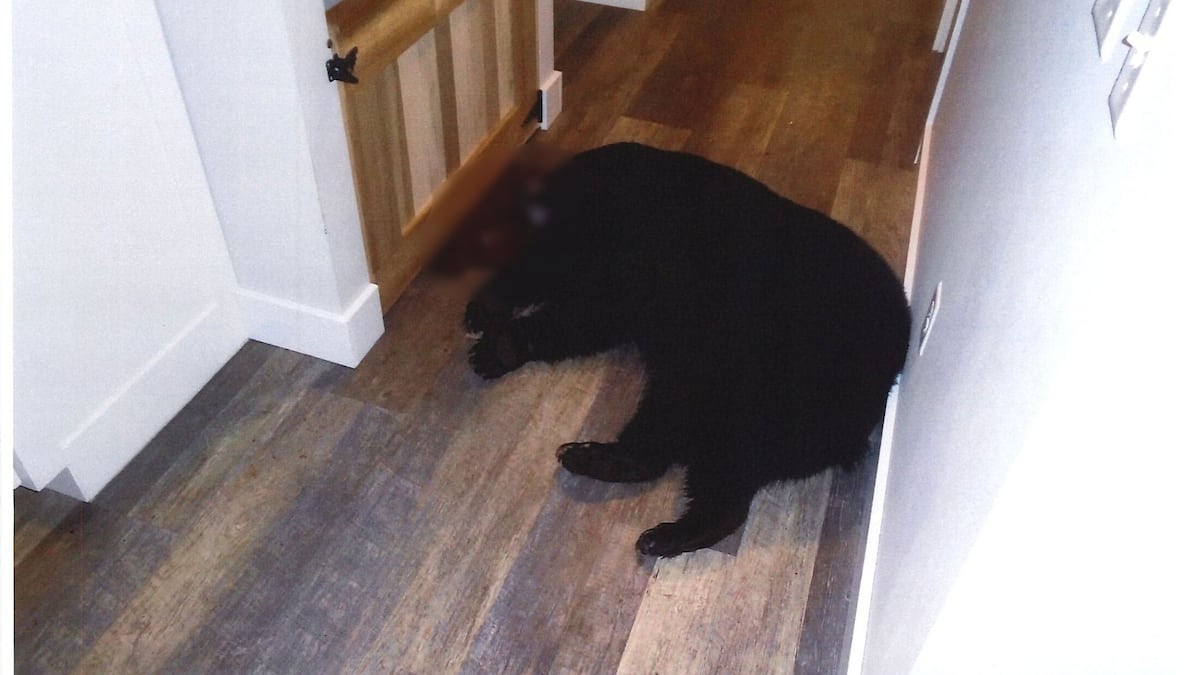 A couple from Wisconsin had an eventful evening on Friday. A man and his wife had to defend themselves against a bear that attacked them in their house.

According to the Taylor County Sheriff’s Office, the couple first saw the animal eating the contents of a bird feeder. They then opened the window and shouted at the bear to scare it away.

Unfortunately, their strategy had the opposite effect. The animal ran towards the house, smashed a window and entered the residence, then attacked the couple.

The man and woman therefore fought the bear, injuring it with a kitchen knife during the fight. The husband finally managed to take his gun and killed the animal. He and his wife were then taken to hospital to treat their injuries.

After investigation, authorities revealed that the bear was an adult female. This one would have been accompanied by a bear cub which fled when its mother rushed towards the house.