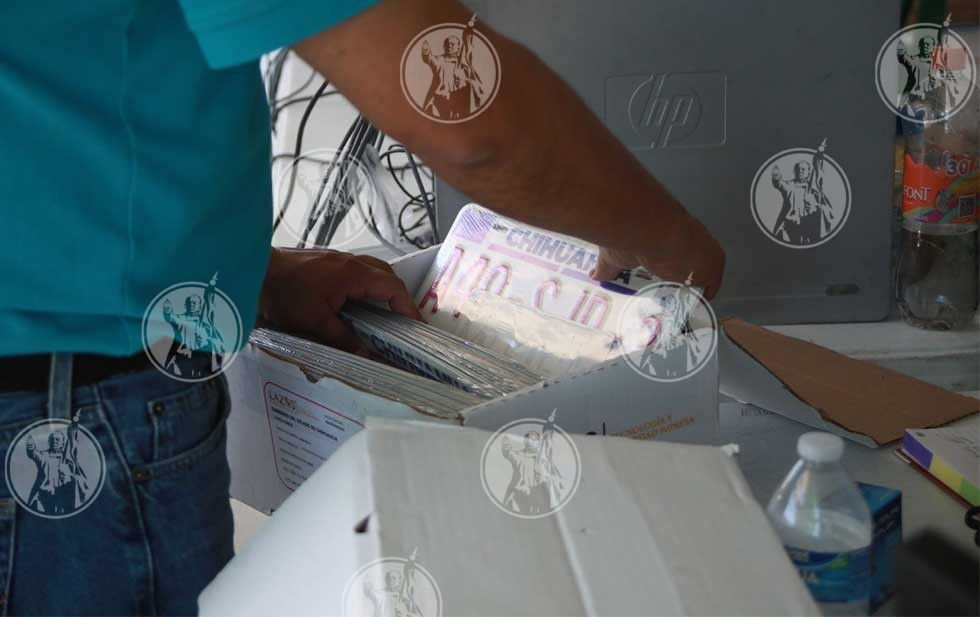 Juarez City.- The Ministry of Finance of the state government announced that due to the implementation of improvements in logistics and maintenance of computer systems starting tomorrow, Saturday and throughout the next week, the license plate exchange process will be suspended in all offices of the entity.

The collection of income and mega-exchange centers will suspend the service as of Saturday 21, resuming the procedure normally as of Monday, May 30, for other types of procedures, the collection offices will be available from Monday, May 23, reported this late in a statement.

He added that due to the expansion of the installed capacity that was carried out in recent days, the State Government’s computer systems and servers require this measure, in order to provide a better service to citizens.

The state government thanks the more than 174,000 taxpayers who have complied with this procedure and regrets the inconveniences that this situation may cause, said the agency, adding that the implemented improvements will be announced shortly.