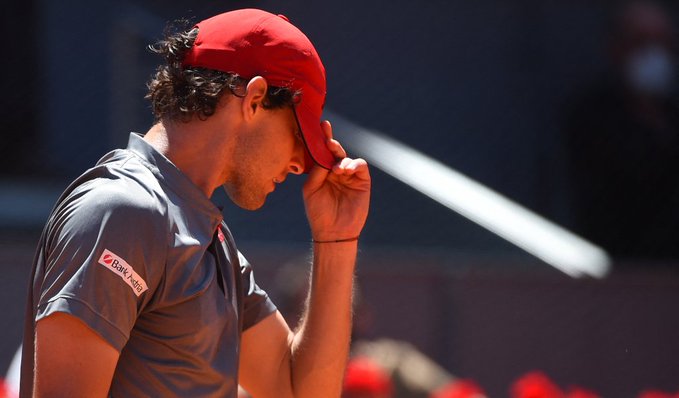 From the beginning of the match, Hugo Dellien was completely superior to Dominic Thiem in all facets of the game. Especially physically and mentally. In the first set, Dellien would take an early lead for 4-1. Without suffering at any time with his service, Dellien closed the first set 6-3.

In the second set, the story would not change too much. From the start, Hugo would break Thiem’s ​​serve, extending that lead even further to make it 5-1 on the scoreboard. Thiem did not find solutions, and Hugo Dellien went two sets to nil for an incontestable 6-2.

In the third set, needing to shoot epic, Thiem would try to get his best version, but it would be impossible in such a state. The Bolivian player put the direct towards victory with an initial break, which would serve to eventually win the match. Without giving a single chance break Thiem, Hugo Dellien closed the most important victory of his sports career with a final 6-4.