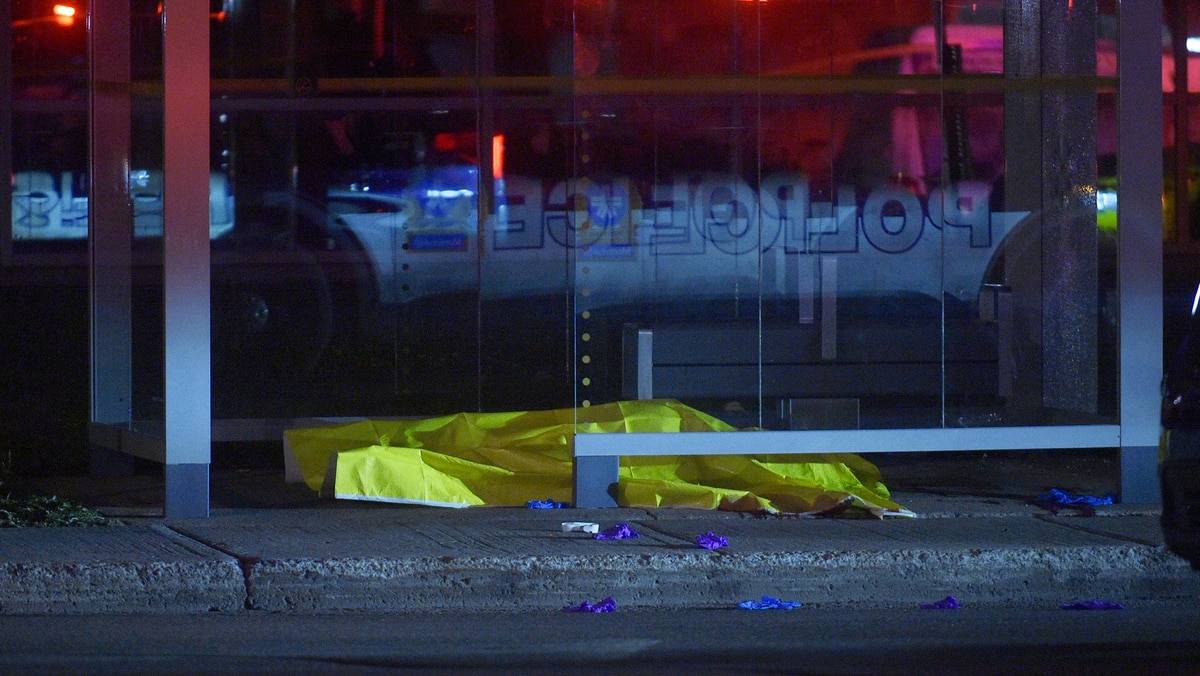 The murders committed an hour apart on Tuesday evening in Montreal show the extent to which the metropolis is facing a problem of armed violence.

• Read also: “Her head had exploded”: witnesses and neighbors traumatized by the two murders

• Read also: “There is a limit!”: a former investigator returns to the murders committed in Montreal

Criminologist Maria Mourani raises what could have led the suspect or suspects to commit such acts.

“There are several hypotheses, because a lot of information is missing, in particular whether the suspects belong to criminal groups or if they are young people who want to show their power on social networks. There are those who want to kill for the pleasure of killing,” explains the criminologist.

For the population of the island of Montreal, it is certain that this double murder raises fears.

“People must have their hats full. Two individuals, not linked to criminal groups, it is sure that we are not comfortable, ”says Maria Mourani.

For witnesses who have witnessed these tragedies, the horror and trauma will not go away anytime soon.

“A gentleman who receives a bullet in the head, it is not an easy image to manage for young people. It’s worrying,” she said.

Was this practice of hitting human targets to “gain points” used in the case of Tuesday’s two homicides?

Ms. Mourani replies that it is too early to discuss this thesis.

“We don’t have enough information. You can’t say that ‘scoring’ is a phenomenon,” she says.

“When they do these acts, they are going to brag about it. There were also individuals, of whom we used what they said on social networks to be able to stop them, ”she says.

The lady recalls the importance of prevention to prevent crime on our streets.

“We have to do prevention at the level of the culture of violence. Crime is fed on social networks. It’s really the Wild West,” she concludes.