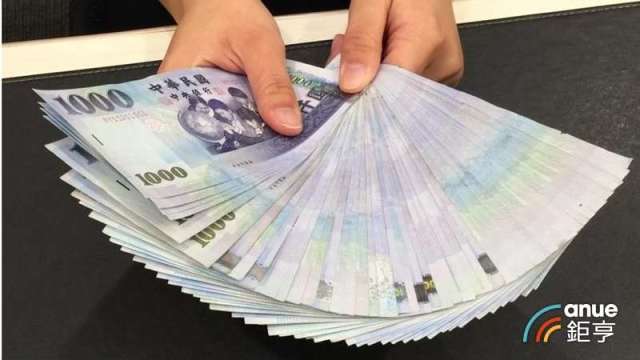 New Taiwan DollarAgainst the US dollar today (30) to close at 29.144 yuan, a strong increase of 2.06 points, only thiswonThe appreciation was strong, and it became the second strongest Asian currency, with a turnover of 1.442 billion US dollars. The main reason is the effect of three major forces at the same time, including the fall of the international dollar, the export of foreign exchange by exporters at the end of the month, and the transfer of foreign capital and the expansion of purchases of super-Taiwan stocks.

New Taiwan DollarThe opening price against the U.S. dollar was 29.34 yuan today, and then with the sharp rise in Taiwan stocks, the stock exchange rate doubled.New Taiwan DollarThe highest rose to 29.101 yuan, and the lowest was 29.380 yuan. Hot money poured down, and the short-term will see the 29 yuan integer mark.

The director of Huiyin said that the internationalUS dollar index It continued to surge in early May, and broke through 105 in the middle of the month, but as the Federal Reserve (Fed) announced on the 25th that the minutes of its interest rate decision-making meeting at the beginning of the month showed that it did not show a more hawkish hawk, the dollar reversed and fell.US dollar indexContinue to drop to 101,New Taiwan DollarRecently, it has also risen along with the major Asian currencies.

The director of Huiyin further said that since the beginning of this year, the export performance has been outstanding, and manufacturers are full of dollars waiting to sell foreign exchange, especially when the dollar trend is reversed.New Taiwan DollarAdvance to force the price of 29.1 yuan.

The foreign buying power expanded. Taiwan stocks opened higher today and rose 344.4 points at the end to close at 16,610.62 points, not only closing at the highest point of the day, but under the weakening of international uncertainties, foreign capital has rejoined the team. The second buy will not only push up the broader market, the monthly closing line at the end of May tomorrow is expected to close in the red, the index has the opportunity to hit the high before 16763 points in the short term, and foreign buying will also be strongNew Taiwan DollarStrong rise.