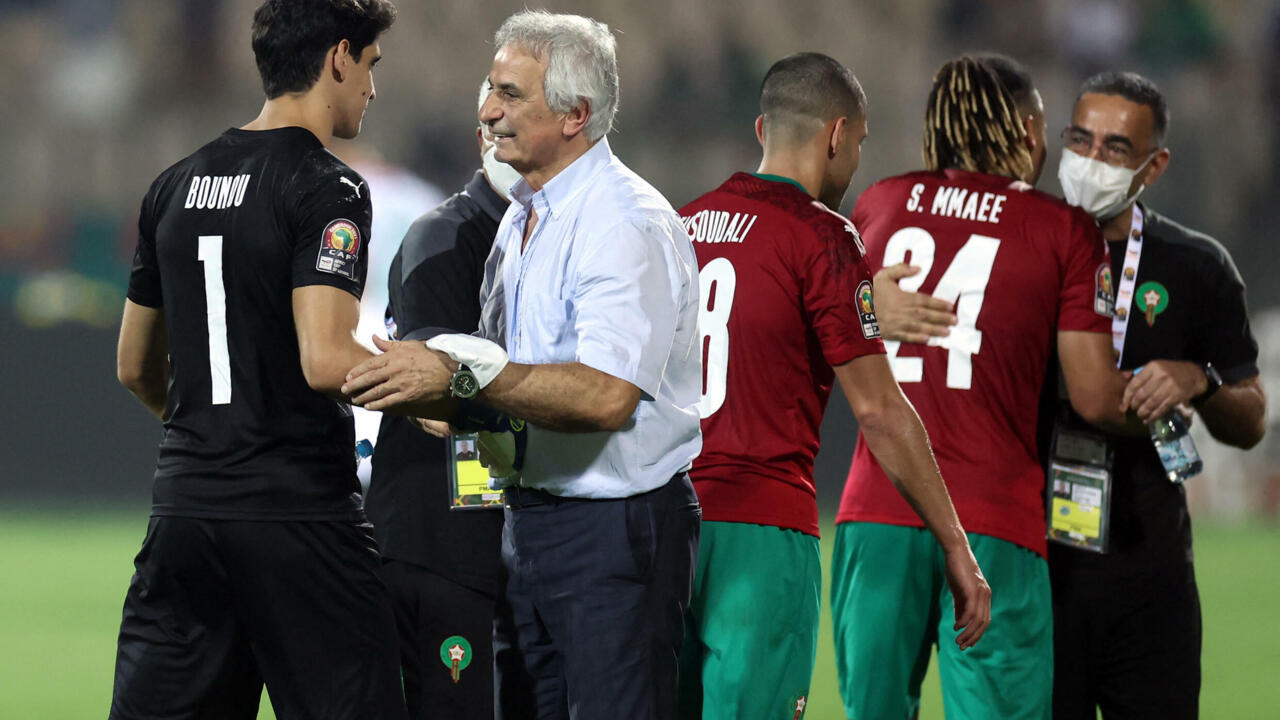 Vahid Halilhodzic, Morocco coach since August 2019, will not be on the Atlas Lions bench for the World Cup in Qatar. The Moroccan Federation announced the departure of the Franco-Bosnian on Thursday on its website.

“Coach Vahid” and Morocco, it’s over. The Royal Moroccan Football Federation announced the departure of Vahid Halilhodzic on Thursday (August 11th) from the bench of the Atlas Lions. The Franco-Bosnian, in charge since 2019, had nevertheless achieved a good CAN-2022 et qualified his team for the World Cup in Qatar

“Due to the differences of opinion between the Royal Moroccan Football Federation (FRMF) and the coach of the National ‘A’ team, Mr. Vahid Halilhodzic, regarding the appropriate preparation of the Atlas Lions for the final phase 22nd edition of the Qatar 2022 World Cup, the two parties have agreed to separate amicably”, explains the federation in his press release.

There is a certain form of curse there for Vahid Halilhodzic. If he qualified four different selections for the World Cup – Côte d’Ivoire (2010), Algeria (2014), Japan (2018) and Morocco (2022) – he only played one final phase. It was in Brazil with the Fennecs that he had taken to the round of 16 before falling to the future German winner.

The coach pays here for his conflict with the president of the Federation, Fouzi Lekjaa. who promised supporters the return of Chelsea attacking midfielder Hakim Ziyech (29 years old, 40 caps, 17 goals). The latter was however banned by “coach Vahid” due to a lack of involvement almost since taking office.

The favorite to replace him is Walid Regragui, the coach of WAC Casablanca, who managed an XXL season with a double Championship – African Champions League.

The dollar records more losses after US inflation data