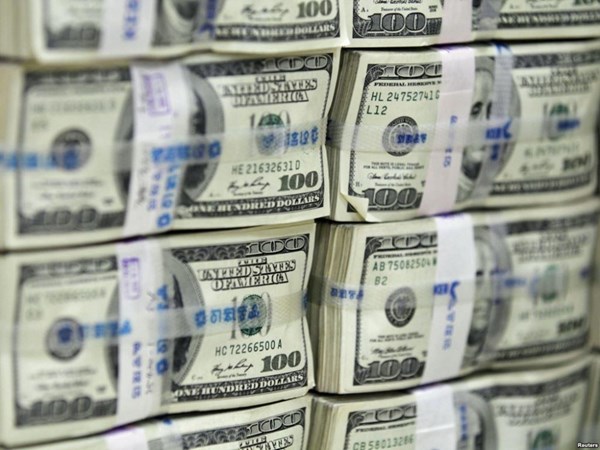 The dollar recorded more losses against other major currencies on Thursday, after traders reduced their bets that the Federal Reserve (the US central bank) will raise interest rates strongly after US inflation data that came the previous day, weaker than expected. And the dollar index, which measures the performance of the green currency against a basket of currencies, remained low in the early hours of European trading, after it recorded its largest daily decline in five months, reaching one percent the previous day. Data released on Wednesday showed that US consumer prices were unchanged on a monthly basis in July after rising 1.3 percent in June. “Yesterday’s data gave hopes that inflation has peaked and the Federal Reserve will need to moderate its rate hikes to keep inflation in check,” currency analysts at German Commercial Bank said in a note. Traders have scaled back bets that the Federal Reserve will raise interest rates by 75 basis points for the third consecutive time at its September policy meeting, and now see a half-point increase in interest rates as the most likely option. The euro rose a quarter of a percentage point to $1.03255. The yen rose 0.2 percent to 132.615 per dollar. Sterling broadly stabilized at $1.22250, after gaining more than 1% the day before.

Britney accuses her sons of being ‘despicable’