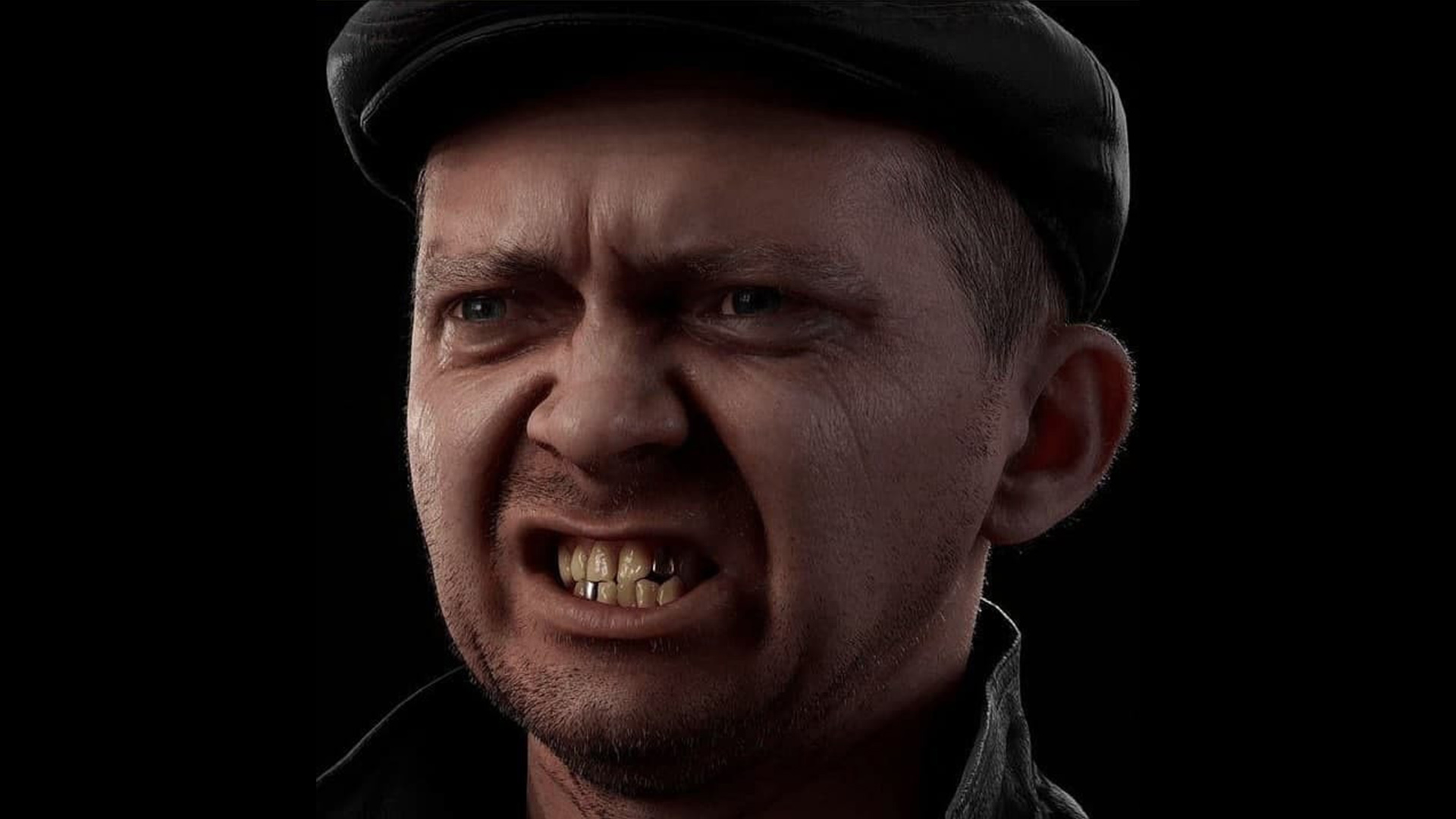 Stop the rotary! Although there was no official announcement, Microsoft revealed during its Xbox/Bethesda conference that STALKER 2 would not be released until 2023, instead of December 2022. Indeed, the presentation concluded with a table of releases in which we can see STALKER 2 appear in the 2023 tab.

Well, let’s be honest for two minutes: even if nothing official had been announced, we knew full well that the development of the game would take longer than expected. On the one hand, because of the war in Ukraine, which obviously impacted the developers. And on the other hand, because it’s simply STALKER 2. And for those who thought the game would be canceled, rest assured: the latest news from the studio indicated that work on the project had resumed.