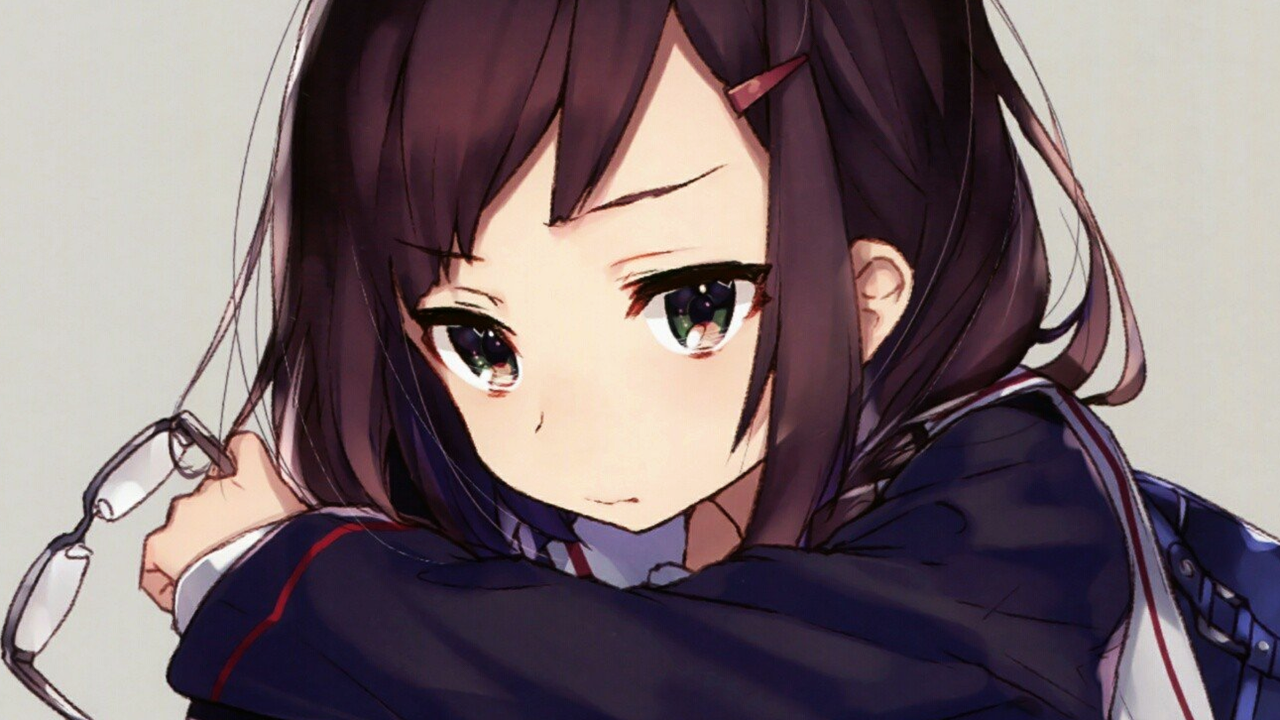 The constant changes in the market of Akihabara, the mecca of otaku culture in Japan, had gone unnoticed for Toranoanaa chain of doujinshi (self-published manga) stores, especially for adults, that had persisted for the past 28 years. Therefore, it is a sad surprise that the specialty store has announced the closure of its last remaining branch in Akihabara, “Akihabara Store A”. Sadder still, the chain is also closing five other locations permanently, leaving only one Toranoana store in all of Japan after the others close on August 31.

In a statement posted on Toranoana’s official website, The company announced the upcoming closure of its Akihabara A and Shinjuku branches in Tokyo, the Namba A and Umeda stores in Osaka, and the Toranoana Chiba location, In addition, plans to reopen the Toranoana Nagoya branch, which is currently in the midst of what was initially to be a temporary closure, have been scrapped, bringing the number of announced closures to six of the chain’s seven branches. . The only surviving establishment will be the Toranoana in the Tokyo neighborhood of Ikebukuro, focused on doujinshi for women, which will continue to operate.

Toranoana cites decreased visits to the facility during the pandemic as the reason for the closures. «Since 2020, business at our branches has been greatly disrupted by the COVID-19 pandemic, and we currently see no signs of recovery. We deeply apologize for our company’s insufficient efforts to overcome this situation.», mentioned the administration in its statement.

All of the closed branches are located in popular tourist areas that, in normal times, attract both international travelers and domestic day trippers. With tourism numbers declining since the start of the pandemic, plus fewer otaku-oriented fan events driving human trafficking in those neighborhoods, apparently there is not enough demand to keep the branch doors open.

However, this does not mean that the company is on the ropes, nor that the Toranoana brand will disappear. Included in the announcement is a chart comparing the number of Toranoana customers in-store who have made purchases (yellow color) versus the number of online orders since 2019 (orange color), with projections for the rest of 2022, demonstrating an immense increase of the second.

It is possible that anime/manga shopping habits and consumption patterns were already shifting towards more online and localized purchases in stores, and that the pandemic was simply accelerating that shift rather than triggering it on its own. Still, longtime fans have been saddened by the news of the upcoming closures, especially the one at the Akihabara branch, since that’s the neighborhood the chain started in.