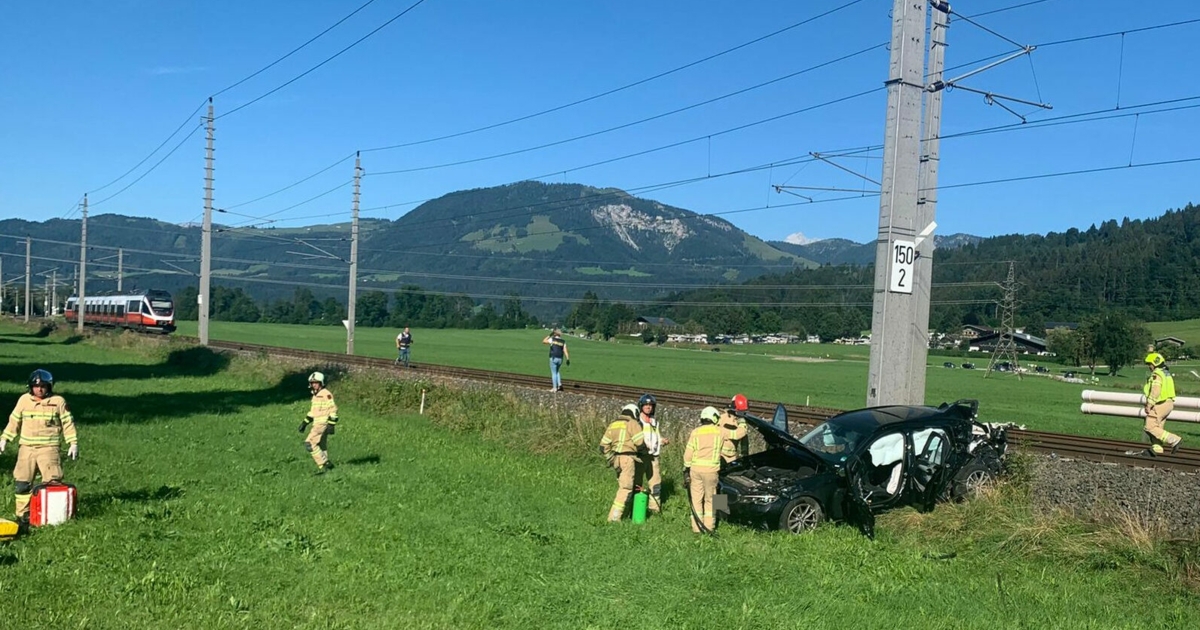 Car on tracks, barriers closed
According to ÖBB spokesman Christoph Gasser-Mair, the level crossing is secured with a barrier system. About the course of the accident, it was said that according to the current survey status, a traffic jam should have formed on the road. According to the executive, this happens more often there. The driver of the car should not have stopped in front of the level crossing, but drove onto the tracks, whereupon the barriers closed. Shortly thereafter, the car was hit by a regional train that could no longer brake.