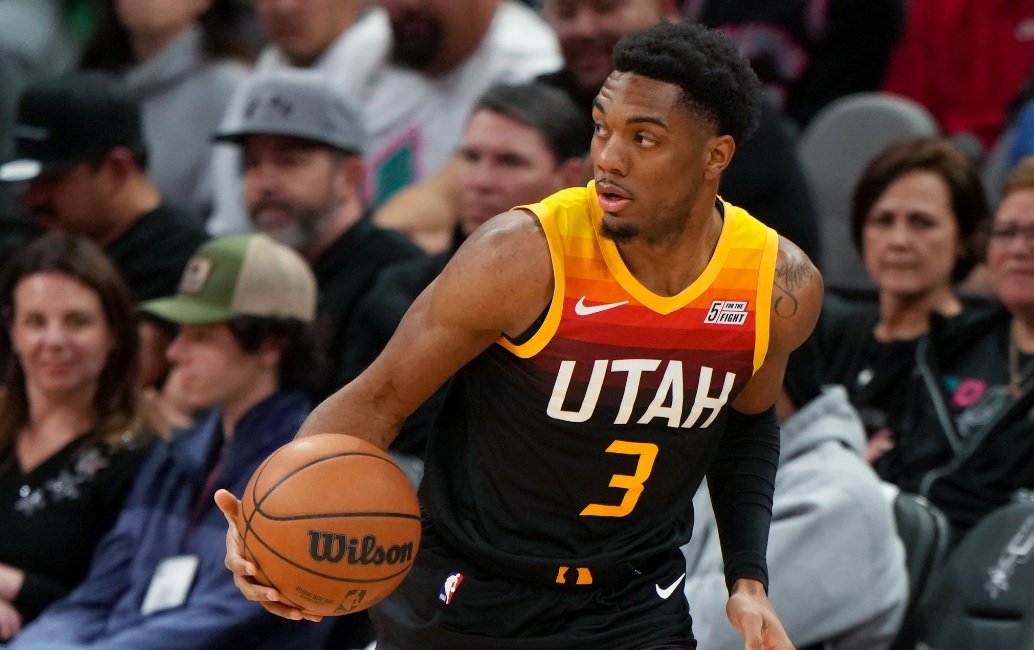 The Atlanta Hawks have completed their two dual contracts after signing free agent Trent Forrest, as announced by the organization itself. through a press release.

Forrest, 24, signed a ‘two way contract’ with the Utah Jazz in 2020 after going undrafted that year after completing his college stint in Florida. In Salt Lake City he played a total of 90 games, six of them as a starter, in his two seasons with the team. In them he averaged 3.1 points, 1.7 assists and 11.9 minutes.

Arida / Seklaoui: Investing in our industries is a high economic and development priority / “Reggie” returns Byblos to the market at the end of the year in cooperation with “British American Tobacco” – Al-Binaa Newspaper