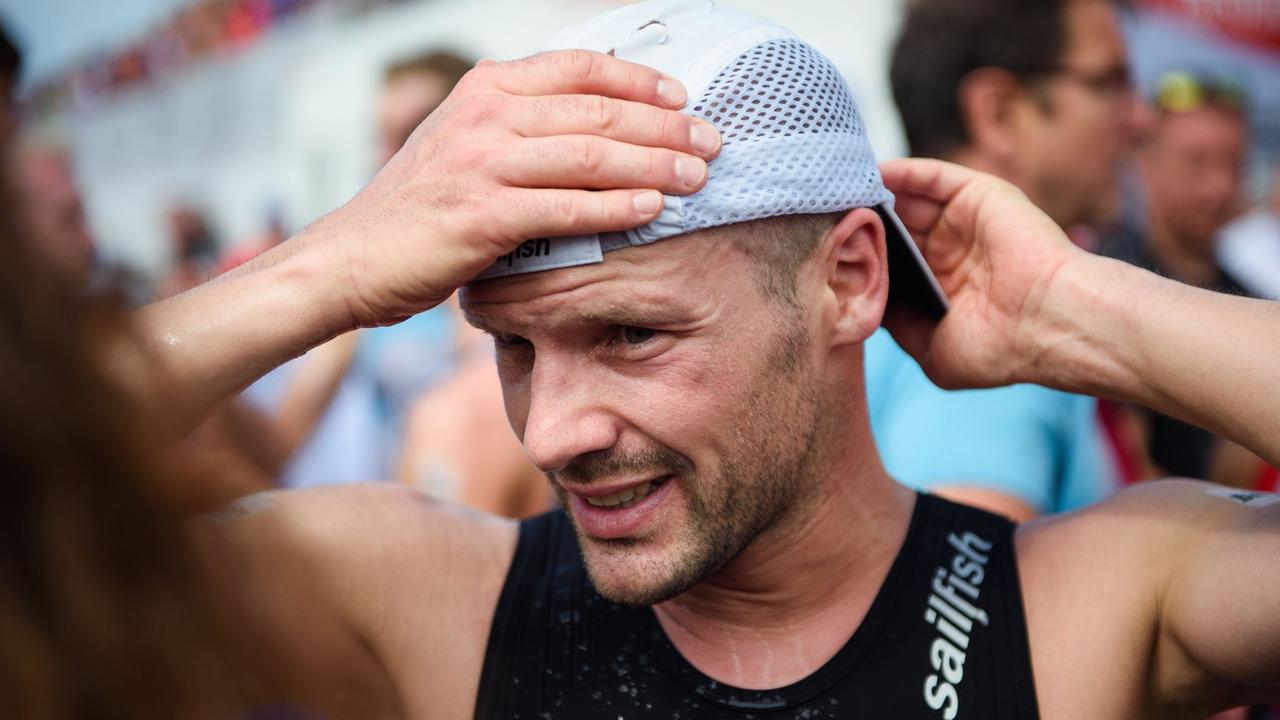 For the first time in the history of the triathlon highlight in Hawaii there will be two races, this Thursday led by the professional women and Saturday by the professional men. After the World Cup in Hawaii in 2020 and 2021 was canceled due to the corona pandemic, the Ironman organizer allowed twice the number of participants. “I thought about it for a long time, but I found more and more negative factors for the doubling,” said Lange in an interview with the “Frankfurter Allgemeine Zeitung”.

Over 5,000 participants instead of the usual 2,500, plus friends, family, trainers, etc. “If you look at how the prices have developed here in Kona, if you look at what’s happening here a week before the start incredible traffic, it just can’t be good to hold this event over two days,” said Lange, who, as always, first prepared for the World Cup in Texas in the USA.

The native of Hesse won the classic in 2017 and 2018. In 2019, Lange had to give up on the bike course. After a shoulder injury at the beginning of the year after a wheel fall and a corona disease in the summer, Lange feels ready for the race over 3.86 kilometers of swimming, 180.2 kilometers of cycling and 42.2 kilometers of running. “I’m fine physically, I’m fine mentally,” he said.

At the top of the list of winners, Lange also has the Norwegian dominator Kristian Blummenfelt, Olympic champion in Tokyo in 2021, short-distance world champion last year and Ironman world champion at the catch-up World Cup this May in St. George in the US state of Utah. “He’s the top favorite for me, and I’d really like to go on the running track with him and decide the whole thing between him and me,” said the 36-year-old Lange.

Tragic death of Natacha de Crombrugghe in Peru: the Padre and residents pay tribute in prayer at the Choca bridge, where the body was found