tribute ceremony for soldiers killed in the Kafolo attack

Morning of tribute, this Thursday in Abidjan, in the presence of President Ouattara, for the soldiers killed during the attack on Kafolo, a month ago. An action which has still not claimed responsibility and which targeted an army and gendarmerie base in the north of the country. Fourteen soldiers and gendarmes were killed.

With our correspondent in Abidjan, Pierre Pinto

These are fourteen coffins draped in the colors of the Ivory Coast and aligned in the courtyard of the Gallieni military camp in Abidjan, to which the authorities were able to pay tribute. Thirteen soldiers and a gendarme killed on 11 June in the attack on the mixed post, located on the Burkinabè border, as part of the operation “Waterproof border”.

Defense Minister Hamed Bakayoko posthumously decorated the fallen soldiers and gendarme and made them horsemen of the National Order. Then, the Chief of the Land Staff delivered a long oration, denouncing ” the barbarity of those who like vampires drink blood. The adversary was not the number or the firepower, but treachery and treachery was the enemy Said the general.

Many expected the Ivorian head of state to speak. He was there, but he was not. Alassane Ouattara simply laid a wreath at the foot of the stele dedicated to soldiers who died for the fatherland.

Moreover, in Côte d’Ivoire, many wonder about this lack of public speaking by the President of the Republic. He hasn’t spoken since the attack nearly four weeks ago, and even recently after the landslides and deadly floods in late June.

government details aid for culture in response to coronavirus crisis

Clarita Stauffer, the lady who hid Nazis in Spain 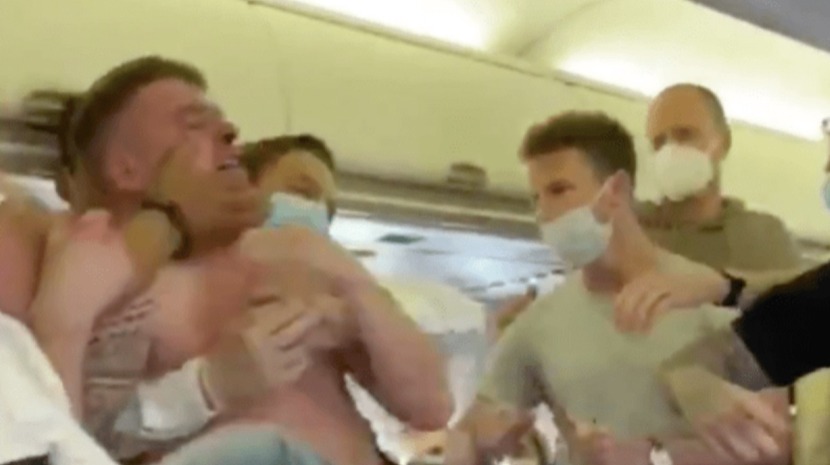 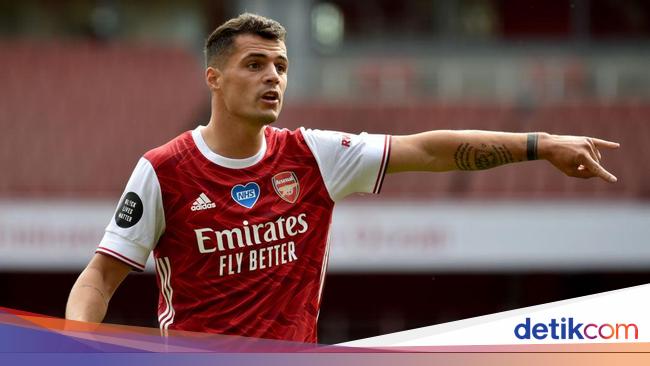 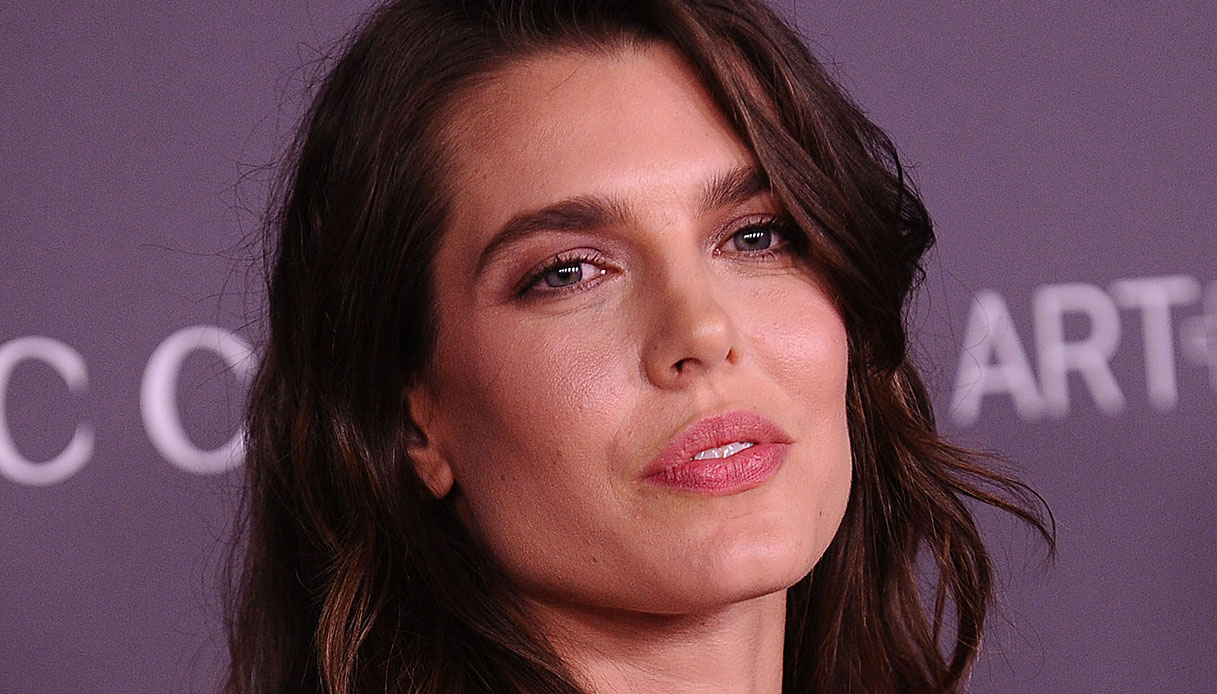