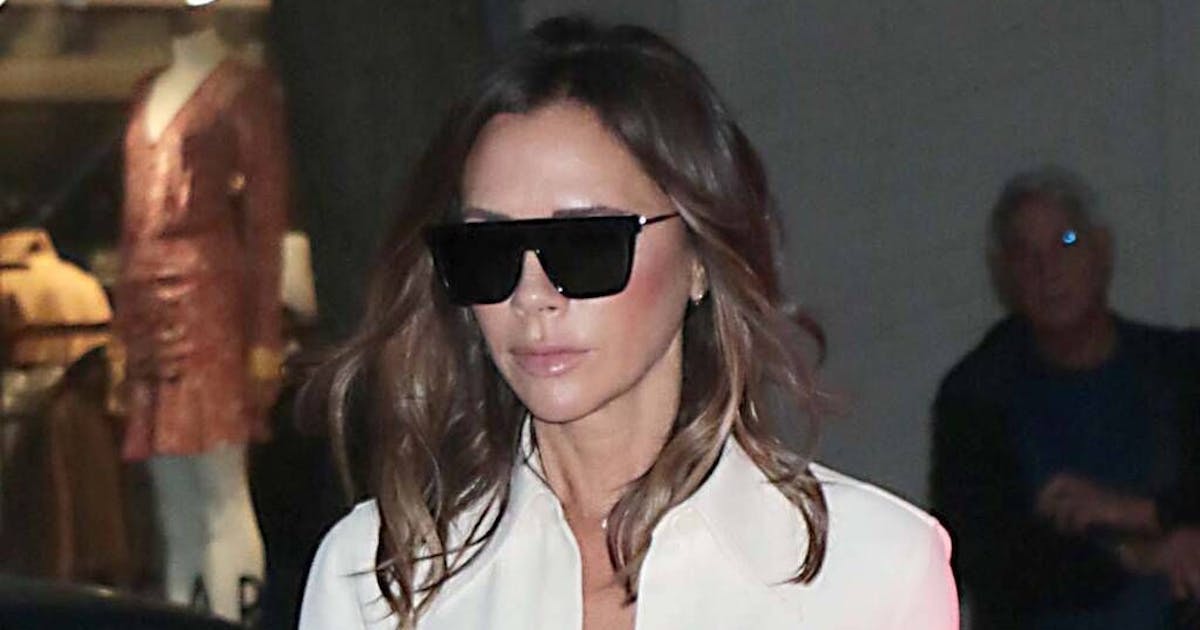 Victoria Beckham’s daughter says the Spice Girls’ outfits were “unacceptable”. As her mother explained to Vogue Australia, the girl finds their clothes too short.

The former singer-turned-fashion designer has confessed her 10-year-old daughter wouldn’t follow in her footsteps wearing racy outfits as she was “grossed” by some of the cropped outfits pop stars wore in the 90s. isn’t one of those kids who walks out with a face covered in makeup and a cropped top, the star said in an interview with Vogue Australia.

In fact, she recently told me, “Mom, I saw pictures of you when you were in the Spice Girls and your skirts were just unacceptable. They were just too short. Then David steps in and says, “Absolutely, Harper! They really, really were.” And she was actually quite disgusted at how short my skirts were. I said, “Aren’t you ever going to wear skirts like that?” She replied, “Absolutely not.” We will see. »

During the interview, Victoria Beckham also addressed the outcry her husband made when he shared in a recent interview that she rarely deviates from her grilled fish and steamed vegetables for dinner. . “I mean, that’s how to make me look boring!” she replied.

” Nope. What he meant was that he had never met anyone who was more disciplined in the way they ate. I eat a lot of healthy fats: fish, avocado, nuts, that sort of thing. I drink alcohol unless I have a reason not to. I detox from everything for three to six months and I don’t drink. I’m pretty extreme in everything I do, whether it’s eating, playing sports, or drinking or not drinking. »

What’s new in WhatsApp: how the “invisible mode” will work to not appear online

Patrick Roy back with the Quebec Remparts