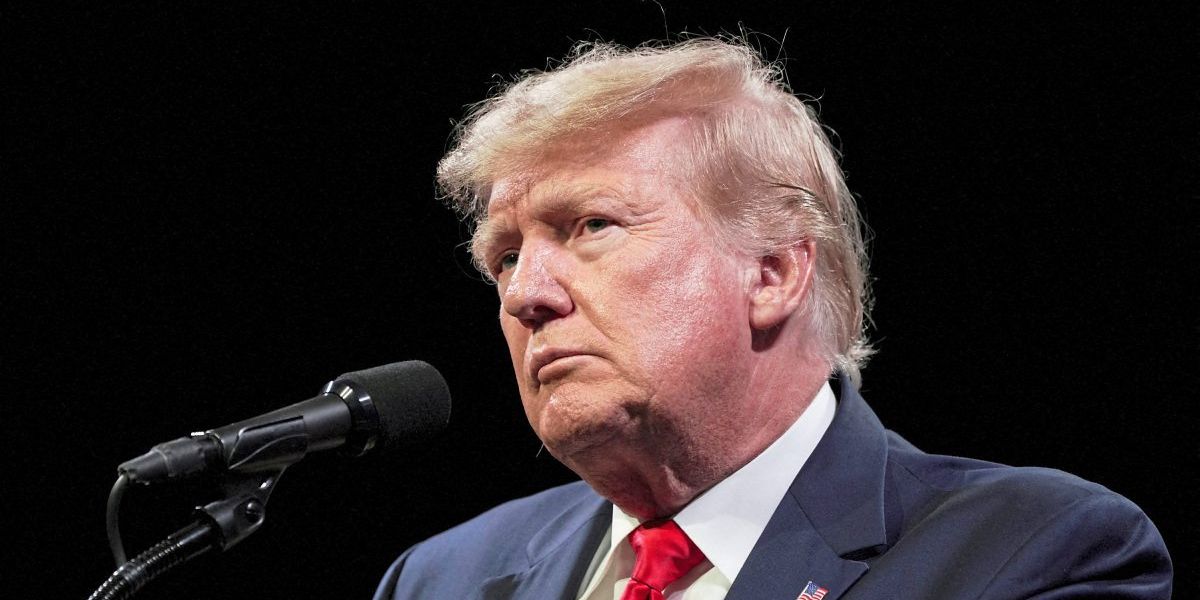 WASHINGTON – Former US President Donald Trump has harshly attacked the former White House staffer who testified against him before the Capitol Attack Inquiry Committee. The woman is “crazy” and lives in a “fantasy world,” Trump said in an interview broadcast on Thursday by the right-wing populist TV channel Newsmax. “She has serious problems, I will put it that way, mental problems.”

In the Landes, an Alzheimer Village unique in France