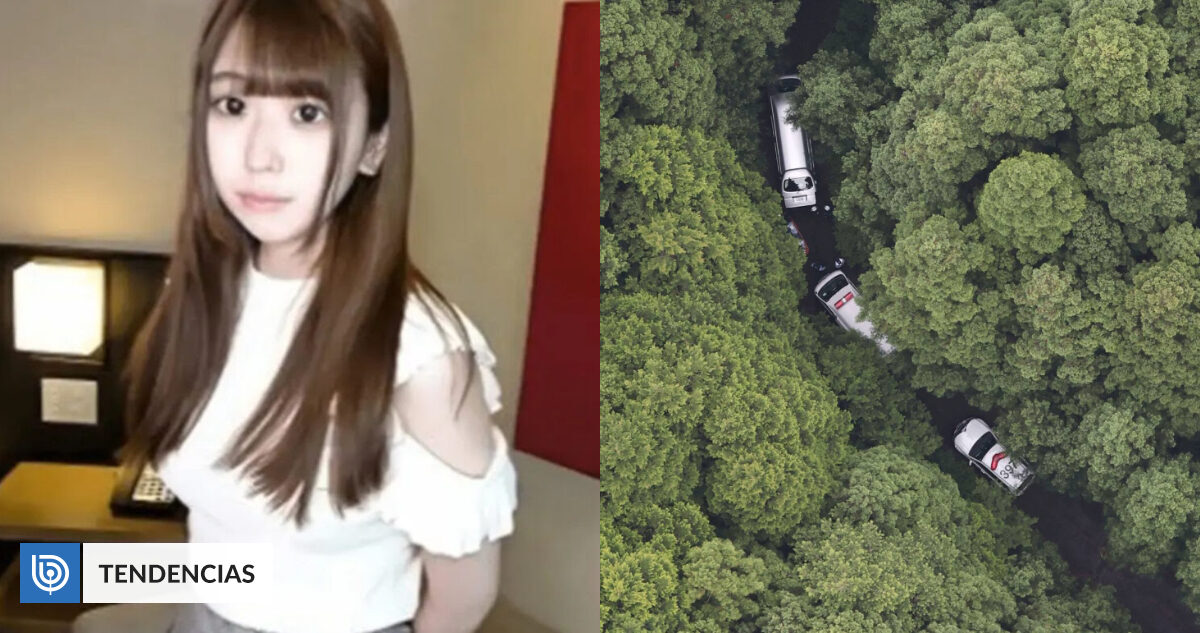 The actress was found in the middle of a forest and the main suspect, who joined the young woman on the day of her disappearance, has already been arrested.

As stated Japan Times, Arano had been missing since June 5. This was announced by her family, who made a complaint about it three days later, asserting that the last time they saw her, she said she was meeting a friend.

Thus, the authorities had their main suspect: Hiroyuki Sanpei, 33, who met Arano at a train station in Ibaraki prefecture before the actress disappeared.

Sanpei was arrested last week, after showing that the two had exchanged a series of messages on social networks anda would have taken to his family’s vacation home en Hitachiota.

However, the camera built into Sanpei’s car captured images of the vehicle driving along a forest road that appeared to be close to the site where the body was found. The actress’s phone was also found in the suspect’s home.

The man denies the accusations and assures that, after being in his home, he took Arano to a store near his house.

What happened to actress Rina Arano?

After being considered a missing person, the body of Rina Arano was found on June 14 in the middle of a forest.

As highlighted The Sunthe local police assured in a statement that “Rina Arano was tied to a tree without clothes”also pointing out that, by the time they found her, He had already been dead for more than a week.

Until now, his cause of death is being investigated, although the authorities affirmed that, at the beginning, no external injuries were found on the body.

In any case, the English medium assured that this week it was learned that Arano suffered a fracture in the hyoid, a neck bone that holds the tongue. The police suspect that the actress would have been strangled.