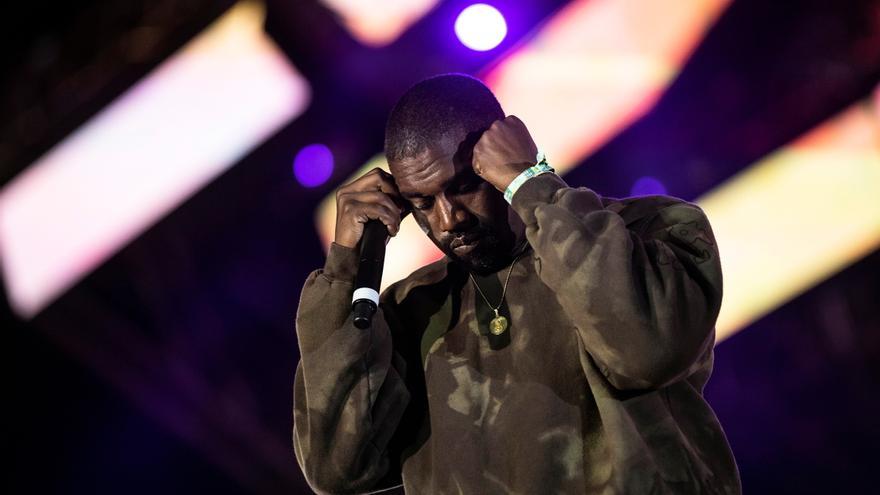 Kanye West (now called Ye) asked to edit the documentary film about his life, ‘Jeen-yuhs: A Kanye Trilogy’, when missing less than two days to release at the Sundance Festival.

The film’s debut is one of the most eagerly-awaited events in the film competition, since the public will be able to see the film for the first time before it becomes part of the catalog of Netflix, which will premiere on February 16 worldwide and divided into three parts.

“I’m going to say this nicely for the last time. I must have access to the final edition and be able to approve this documentary before it goes live on Netflix. Open up the editing room right away so I can be in charge of my own image. Thanks in advance,” the rapper posted on his Instagram profile.

According to his statement, West would not have been able to select the final content screening because he would not have had access to the editing room, a complaint about which Netflix, which paid 30 million dollars for the documentary, has not made any comment.

The Sundance Film Festival has described the documentary as a West’s intimate portrait, which reviews his career from when he was a young man trying to dedicate himself to music, to the creation of his business empire, which today goes beyond the purely musical aspect.

Filmmakers Coodie Simmons and Chike Ozah have documented the rapper’s life from the early 2000s until he established himself as one of the decade’s biggest rappers, with such landmark hip-hop albums as ‘My Beautiful Dark Twisted Fantasy’ ( 2010) or ‘Yeezus’ (2013).

It is unknown if the film will also show scenes from the candidacy for the presidency of USA that the rapper launched in mid-2020, accompanied by a surreal campaign that only appeared on the ballots of a handful of states by missing registration deadlines in most territories.

West’s latest stage has been marked by erratic behavior. His latest scandal includes an investigation by the Los Angeles Police for a crime of assault after a fight with a follower.vFurthermore, after his divorce from Kim Kardashian, the rapper has spent weeks making comments against the famous and her new partner, Pete Davidson, now summarized in a song.

Musically, Kanye West is nominated for album of the year Grammy by ‘Donda’ and is one of the artists confirmed for the Coachella festival.

Poor housing: fifteen years after the disappearance of Abbé Pierre, his fight continues

Louis Pasteur, the chemist who has saved the most lives in history