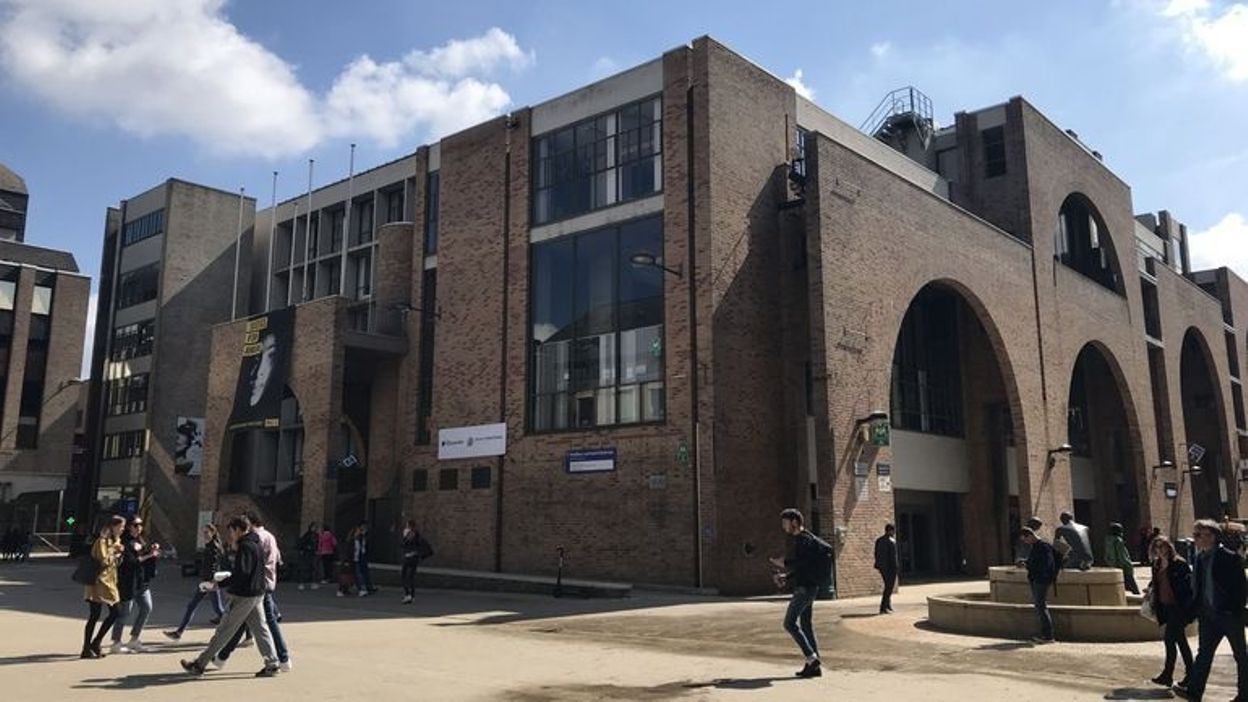 A student living in Jodoigne was seriously injured after a fall from several meters on Tuesday evening in Louvain-la-Neuve, we learned on Wednesday from the Walloon Brabant prosecutor’s office.

The young girl, born in 2003, fell from the second floor during student activities within the Adèle circle, the Faculty of Law and Criminology. The prosecution was notified Tuesday evening around 23:00.

Suffering from serious injuries, the Jodoignoise was transported to the Saint-Pierre Clinic in Ottignies. His life-threatening prognosis appeared to be in progress when he was admitted to the emergency department.

Wednesday morning, the victim’s condition appeared to be “slightly stabilized“, according to the spokesperson for the prosecution. Various investigative duties, including multiple hearings, are underway to determine the circumstances of what is, at this stage, considered an accident.

Following this fall, UCLouvain suspends all its student activities “out of respect for the seriously injured student and her family and pending further information on the circumstances of the accident, the university immediately decided to suspend all activities related to student animation (baptisms , Bal des Blues, etc.) on all its sites and until further notice “. The UCLouvain press release also states that the Adèle circle is closed until further notice. An internal investigation is opened, and a psychological support unit has been set up by the university.