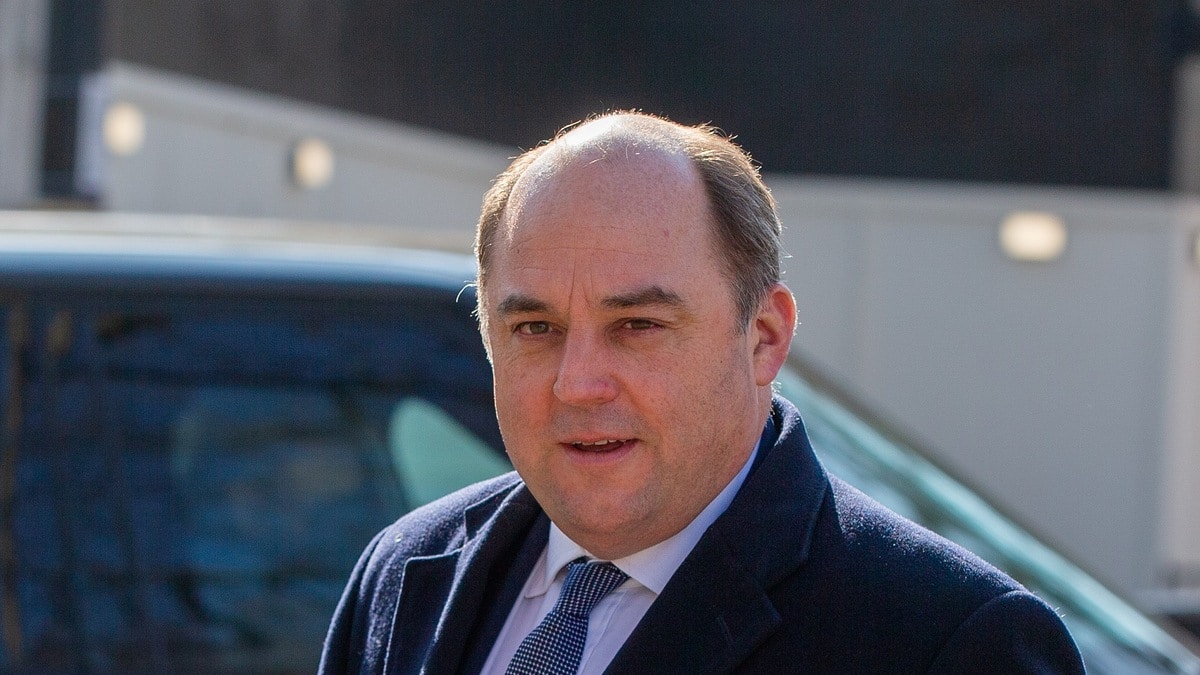 The British government said Thursday that its objectives in Ukraine had not changed, tempering Foreign Minister Liz Truss’ remarks the day before that “all of Ukraine” should be liberated, ie Crimea included.

• Read also: “A war in the 21st century is nonsense,” says Guterres

• Read also: The ruble soon to be introduced in the occupied city of Kherson

“We said constantly that Russia should leave the sovereign territory of Ukraine, so that has not changed,” he told Sky News.

Asked whether the UK would support Ukraine militarily for any offensive to retake the peninsula, he stressed that “there is still a long way to go” before Ukrainian troops enter Crimea.

“We support the sovereign integrity of Ukraine. This of course includes Crimea”, continued the Minister of Defense, but “above all, let us drive Russia from where it is now in its invasion plan”.

In front of an audience of diplomats and business leaders on Wednesday evening, the head of diplomacy Liz Truss affirmed that Great Britain was “redoubled” its support for Ukraine.

“We will continue to go further and faster to push Russia out of all of Ukraine,” she said, calling on Westerners to increase military production, including tanks and planes, to help kyiv.

Ben Wallace reiterated that British tanks and fighter jets would not go directly to Ukraine but would replace Soviet-era equipment sent by countries like Poland.

He also said Russian President Vladimir Putin was “setting the stage” for a major announcement to mark World War II “Victory Day” on May 9.

“He will have to admit, if he wants to further mobilize the Russian people” that they “are at war”, he declared on the BBC, while Vladimir Putin uses the term “operation special military” to talk about the invasion.

“He can’t admit it and say ‘I was wrong’. He will have to admit while trying to blame it on all the others”, in particular NATO, estimated Mr. Wallace.

Beauty: The ‘online’ platform that will revolutionize the world of health and wellness