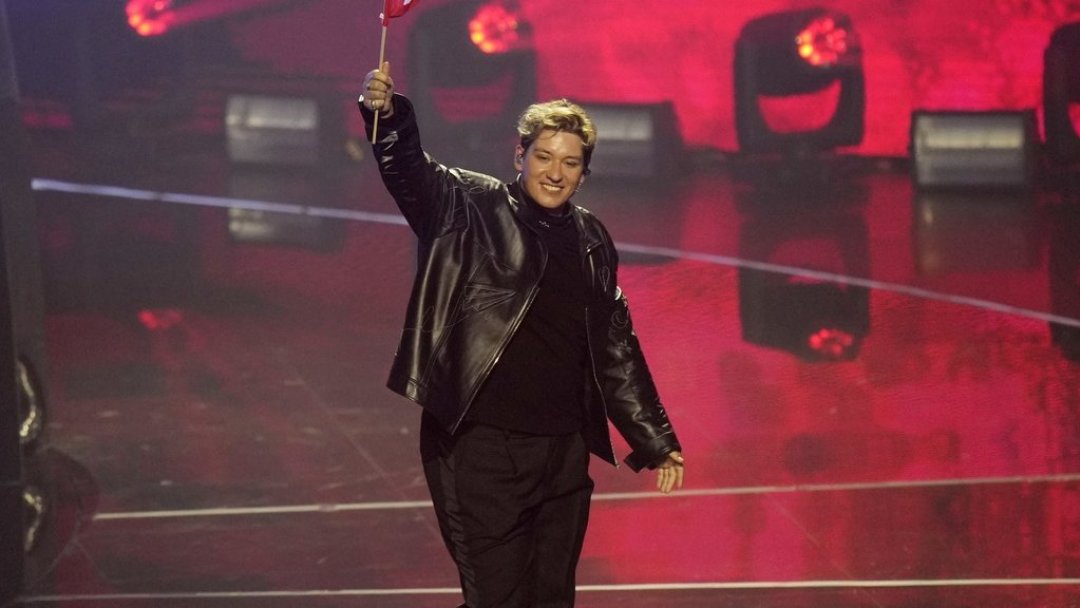 After being elected in 12th place by the jury, Swiss participant Marius Bear suffered a setback in the public vote. Spectators awarded him zero points, as well as his song “Boys Do Cry” (“Boys Cry”). With 78 points, Switzerland ended up finishing 17th, a better place than the betting houses had predicted.

It is Ukraine’s third victory in this competition after that of 2004 and especially the 2016 edition – two years after the annexation of the Ukrainian peninsula of Crimea by Russia – with Jamala and the title “1944”, a song recounting the deportation of the Tatars by Stalin.

As in the two semi-finals organized this week in Turin, a tide of blue and yellow flags of the country under the grapeshot of the Russian army swept into the arena of the Pala Olimpico in the Piedmontese capital (north-west of the Italy) where the 25 finalists performed.

According to the rules of Eurovision, the next edition of the contest should be held in Ukraine, which would be in the words of Oleh Psiuk “a new, integrated, developed and flourishing Ukraine”.

For Volodymyr Zelensky, Eurovision 2023 should be held in the “free, peaceful and rebuilt” city of Mariupol. A strategic port city in Ukraine, Mariupol is still intensely bombarded by the Russians according to kyiv.

This App Has Been Blocked Due To Company Policy

Sigali: “You have to recover quickly”