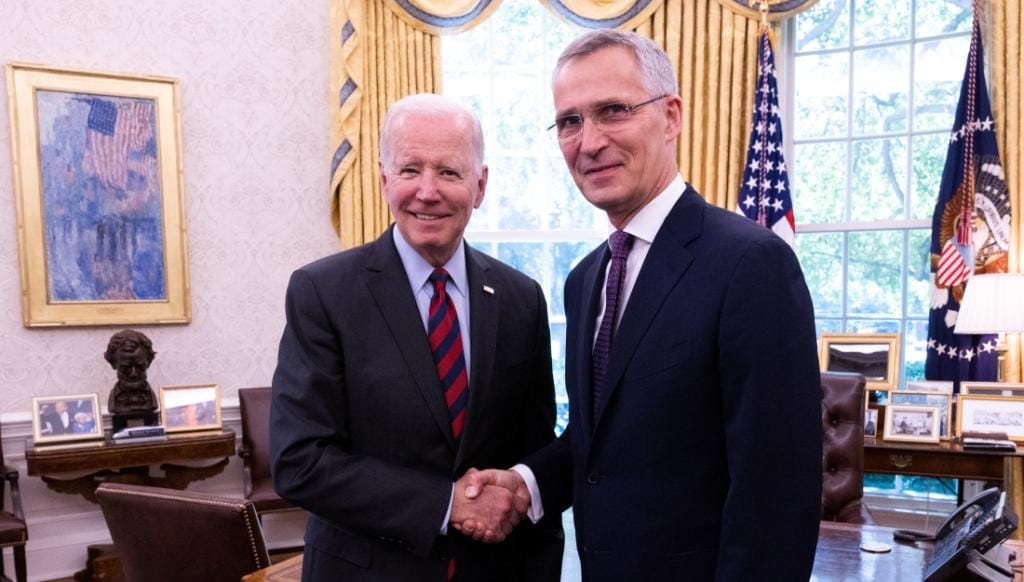 Fear of Putin diminishes and sways in opposition to the invasion

I knew this would happen.

Boredom creeped in during the first few weeks of the invasion, when Russia was hit by military humiliation and was uplifted by Ukraine’s brave resistance, boosted by the flood of support from Western citizens.

The early emotional ups and downs that swing from uplifting to despair are eventually replaced by fatigue.

Skilled leaders manipulate despair and turn it into behavioral fear. By comparison, boredom is a far more stubborn enemy.

Two weeks after Russia’s invasion of Ukraine, the US president’s approval rating jumped to 47%. The moment the western weaknesses were felt, the Americans rallyed.

With the partial retreat of the Russian army, the poll rating of the same US University of Maristo dropped again to 39% before the invasion on February 24 (since the approval rating has picked up slightly to around 41%). Yes).

Looking back, this seems to be a repulsion that even a dead cat will bounce off if dropped from a high place.

Despite showing some determination and conviction, Biden has not been recognized for any contribution to the response to the Ukrainian issue.

The interest of the general public in the United States is now focused on rising inflation, mass shootings at schools, and celebrity scandals.