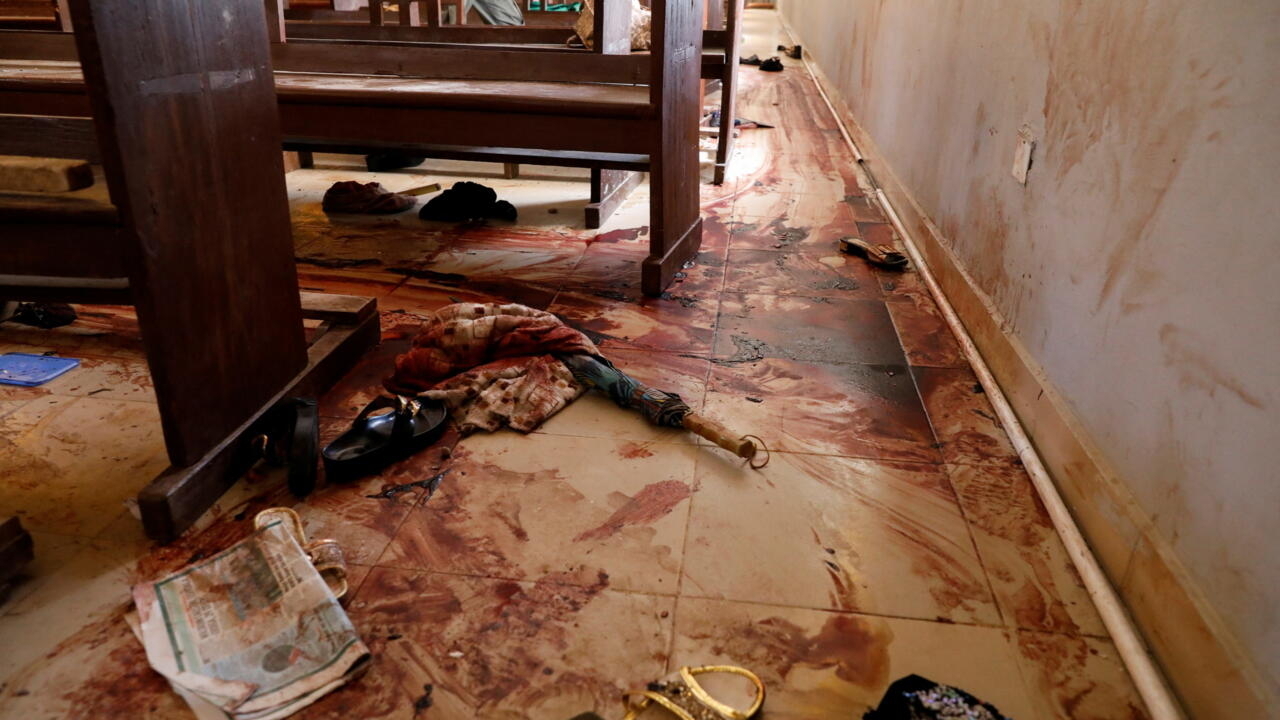 Many reactions after the massacre this Sunday of dozens of people in a Catholic church in the small town of Owo, in southwestern Nigeria. Very little is known about those responsible for this assault on the faithful who were leaving the Pentecost mass. The attack in this region usually spared by violence has not been claimed so far.

With our correspondent in Lagos, Liza Fabbian

« What happened in Owo reveals the impunity of armed groups that swarm across Nigeria noted Amnesty International on Monday. The NGO calls for justice for the victims of this attack ” which denotes a total disregard for human life ».

According to analyst Idayat Hassan, the use of heavy weapons and explosives is reminiscent of the modus operandi of a highly organized group – whether bandits from the North West or even jihadists from the Islamic State in West Africa (Iswap).

The director of the Center for Democracy and Development also notes that other incidents have taken place in recent months in areas usually spared from violence. For example at the end of April in the state of Taraba, where Iswap claimed responsibility for a bomb attack which left six dead and around thirty injured.

The political world has unanimously condemned this tragedy, which occurs in the middle of the APC primary to choose its future presidential candidate.

Vice-President Yemi Osinbajo made the trip on Monday, as well as the former governor of Lagos, Bola Tinubu, who announced a large donation to the families of the victims and to the church of Owo.

Ukrainian tiredness that has begun to drift in Western countries Fear of Putin has diminished, swaying in opposition to the invasion (1/4) | JBpress