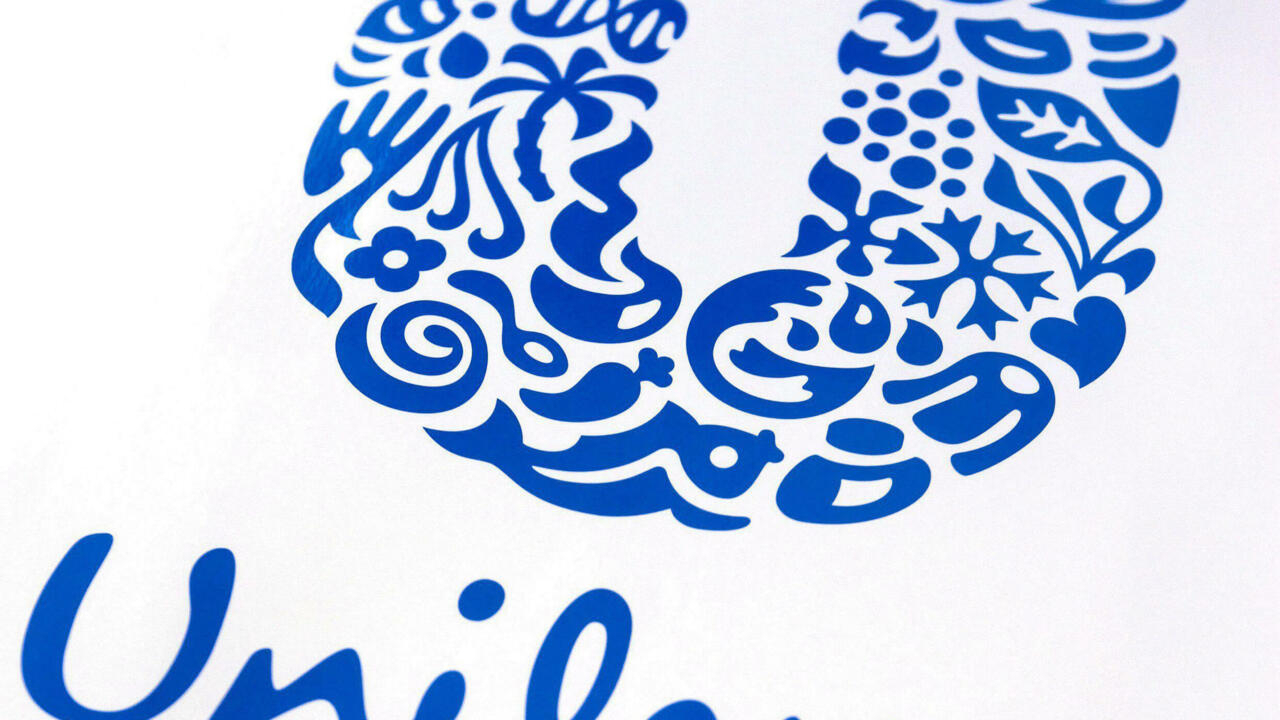 London (AFP) – The food and hygiene products giant Unilever wants to cut around 1,500 management positions worldwide in order to simplify its organization, according to a press release on Tuesday.

This announcement comes a week after a failed attempt to buy a unit of the pharmaceutical group GSK for a staggering sum which had led shareholders to question the strategy of boss Alan Jope and weakened its action on the London Stock Exchange.

“Unilever today announced changes to its organizational model to make it a simpler business” and organized “around five types of business”: beauty and wellness, personal hygiene, home maintenance, nutrition and ice cream, the group said.

Each entity “will be fully responsible for its strategy, growth and achievement of benefits globally,” the statement noted.

These changes will result in “a reduction in management positions (…) which is equivalent to approximately 1,500 positions worldwide”, according to the press release. They will be the subject of a consultation and should not have an impact on the workforce in the factories of the group, said Unilever, also announcing a series of appointments at the head of the new entities.

After having seen its action melt by 10% in two days on the London Stock Exchange at the beginning of last week, Unilever had given up on Wednesday to outbid its 50 billion pound offer on GSK Consumer Healthcare, which had been rejected by the British laboratory. because undervalued according to him.

Unilever, which has since suffered the wrath of shareholders questioning the strategic choices of the company, assured Tuesday that its new organization was already in the pipes.

The new model “has been developed over the past year and aims to continue the acceleration we are seeing in the performance of our business” and allow it to be “more responsive”, said Alan Jope, quoted in the press release.