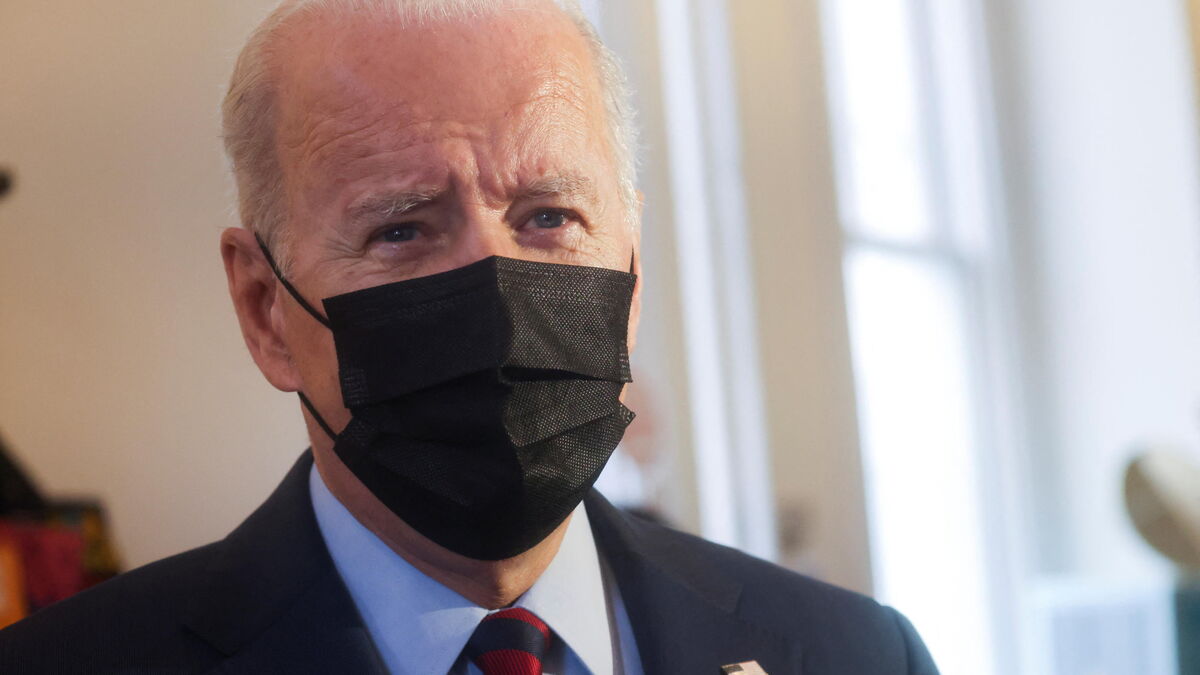 Coaster. The administration of President Joe Biden on Tuesday formally withdrew the vaccination requirement for companies with more than 100 employees, taking note of the veto issued by the Supreme Court of the United States.

The Agency for Health and Safety at Work (Osha) announced this withdrawal in a short press release without mentioning the decision of the High Court, which however left it no choice.

She said “strongly encourage employees to get vaccinated against the ongoing dangers posed by Covid-19 in the workplace. »

In the United States, where the virus has killed more than 870,000 people, only 63% of the population is fully vaccinated due to very marked political divisions on the issue.

The obligation… in the land of individual freedoms

After months of trying to convince the reluctant, Democrat Joe Biden announced in September that he wanted to make vaccination compulsory for employees of large companies, the medical sector and federal civil servants.

In the land of individual freedoms, his decision was immediately denounced as an abuse of power by elected Republicans and by part of the economic world, who had taken legal action.

On January 13, the Supreme Court agreed with them regarding the approximately 84 million people employed in large companies. On the other hand, it validated the vaccination obligation for employees of health structures benefiting from federal funds.

On Tuesday, elected Republicans welcomed the withdrawal of the measure in the private sector. “The Biden administration is bowing to reality and ultimately respecting the Constitution,” tweeted Senator Josh Hawley.

Human resources: how companies are adapting