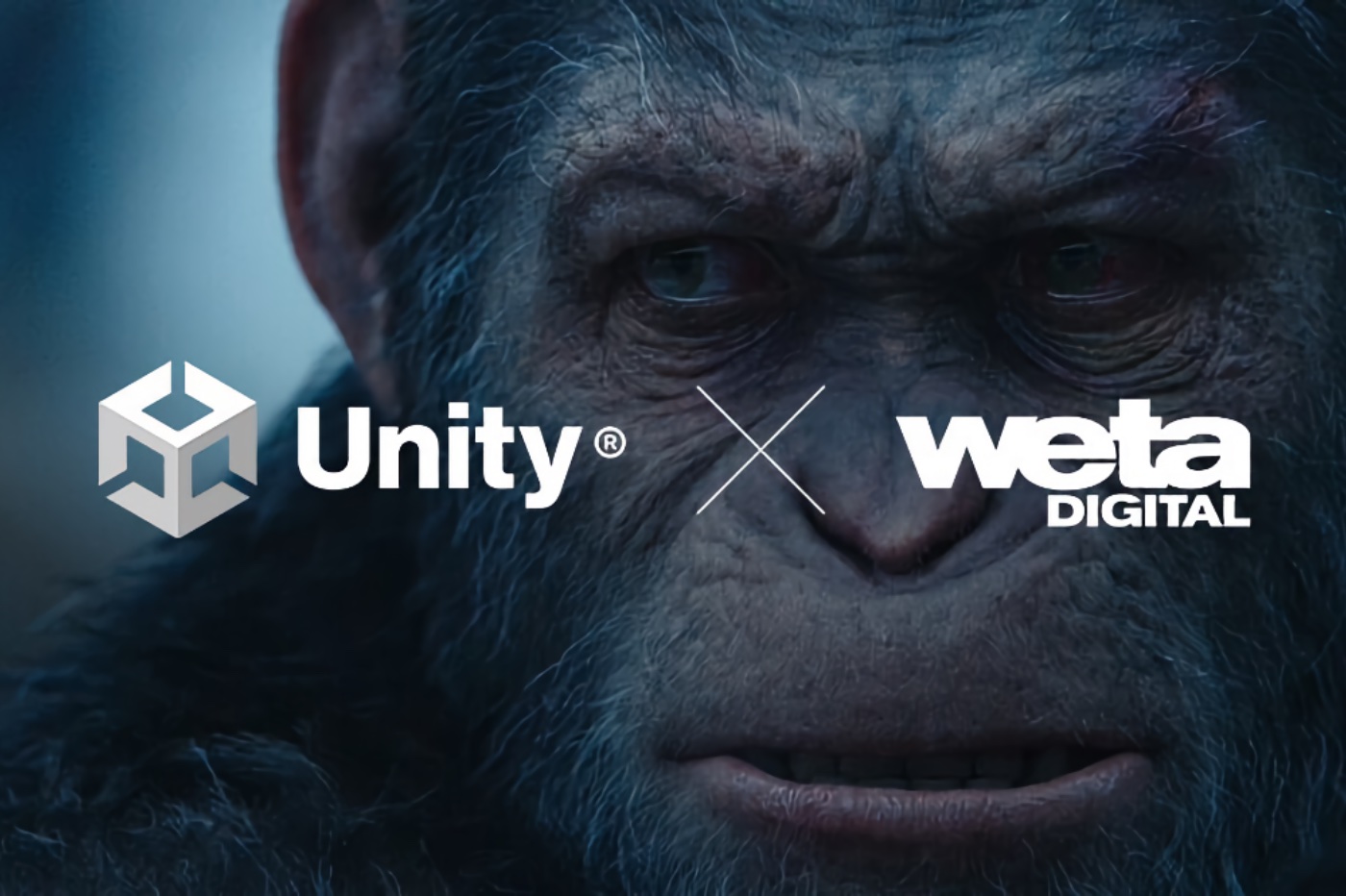 On a gaming and film scale, Unity’s acquisition of Weta Digital is a hell of a bet, but it’s also a meaningful alliance. The 3D development platform wants to influence the future of the metaverse.

Weta Digital is well known to lovers of dark rooms: created by Peter Jackson for the special effects needs of the trilogy of Lord of the Rings, the company has made itself indispensable in the film production sector. The surprise was therefore total when Unity announced the acquisition of a large part of Weta Digital!

The future of metaverse

For 1.6 billion dollars, the 3D development platform brings into its pocket Weta’s production tools, technology and engineering talents. In other words, anything that has had a hand in some of Hollywood’s biggest hits. This will allow Unity to better compete with its well-armed competitor Unreal.

The cinema special effects teams are grouped together in an independent entity, WetaFX, in which Peter Jackson owns a majority of the capital. The technologies developed over the years by Weta have irrigated the film industry of course, but also the video game industry. In fact, these tools are increasingly used interchangeably in these two sectors.

Weta’s tools will now also be available for video game developers. This promises for the future! And that’s not all. With this acquisition, Unity wants to position itself in the development of the metaverse, which will make enormous use of 3D, virtual reality and augmented reality. The future bricks of Unity and Weta could be essential to the foundations of these future universes.

Philippe Furrer delivers the Dragons in the 105th minute

Price of the dollar today Tuesday, peso starts with appreciation