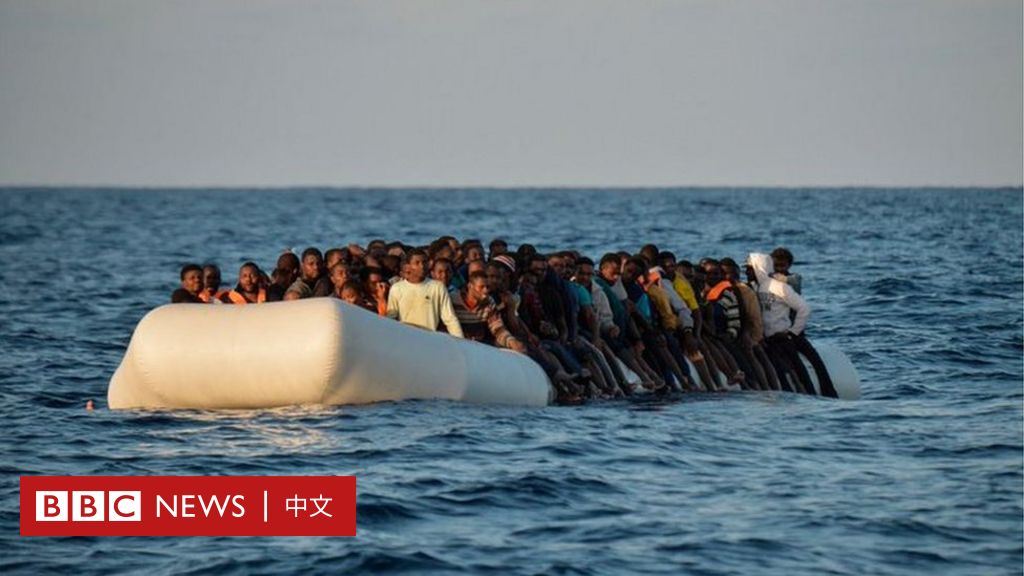 In the past few days, there have been two tragic deaths of smuggled migrants that shocked the world. At least 23 people died on June 24 when a large group of people tried to cross the border fence from Morocco into the Spanish enclave of Melilla in North Africa. On June 27, police in San Antonio, Texas, found 50 bodies in an abandoned container truck.

In the past two years, the number of illegal immigrants worldwide has declined due to the impact of the new crown epidemic. However, as the epidemic is gradually lifted, the number of people taking the dangerous route of smuggling migrants is on the rise, leading many countries to impose strict entry restrictions.

Experts have warned that stricter entry restrictions could lead to an increase in the number of illegal immigrant deaths.

The International Organization for Migration (IOM), a United Nations agency, estimates that since 2014, nearly 50,000 migrants have been killed or unaccounted for while trying to smuggle to destinations such as the United States or the European Union. The agency believes the actual number of deaths and disappearances may be higher.

What are the most dangerous illegal immigration routes in the world? Why are these routes so dangerous?

According to the International Organization for Migration, reaching Europe along the central Mediterranean is the deadliest smuggling route in the world. It is estimated that since 2014, more than 19,500 people have died trying to cross the Mediterranean Sea from North Africa to Europe.

Stowaways are often crowded into poorly equipped boats and sometimes even cross the Mediterranean in rubber dinghies. Taking such an unsafe and overloaded smuggling boat is a very dangerous journey, and there is a possibility of death at any time.

These vessels are often piloted by criminal gangs and human traffickers.

Tunisia, which borders Libya, is a major hub for illegal immigration to Europe. From here, stowaways travel through the central Mediterranean to Europe. There is even a cemetery reserved for stowaways who drowned at sea.

Vicky, a Nigerian immigrant who wants to smuggle to Europe from Tunisia, told AFP during a visit to the cemetery: “I am very sad to see these graves here.”

She added: “When I saw the graves, I wasn’t sure if I would continue to travel across the sea.”

Organizations such as the International Organization for Migration worry that not all migrants can be persuaded to stay like Vicky.

IOM spokesman Safa Msehli said: “Smugglers from the central Mediterranean continue to leave. Most worryingly, the death toll remains high on the world’s most dangerous sea lane. Due to the lack of concrete actions by countries, people continue to die on this sea smuggling route.”

Nearly 300,000 stowaways have been rescued on this route since 2015, according to a tally by Frontex, the EU’s border and coast guard agency.

For many African migrants, their dream of reaching Europe must first cross their own continent. On the way to North African countries, it often takes a long time to cross the Sahara Desert.

But conditions in the Sahara desert are harsh and dangerous. The International Organization for Migration estimates that between 2014 and 2022, 5,400 people were killed crossing the Sahara Desert.

Immigrant Abdullah Ibrahim said people would be seen dead in the desert, some who were exhausted and unable to walk, others who had run out of water.

Another major threat to migrants comes from the many human-trafficking gangs operating in the region.

In its latest report on the issue, the International Organization for Migration said: “Violence by smuggling organizers, traffickers and border officials in Africa is responsible for a large proportion of the deaths of migrants along the Sahara Desert’s migration routes.”

Drowning is one of the leading causes of death on this route. The International Organization for Migration estimates that more than 3,000 people have been killed on the route since 2014.

Those who choose to hide in vehicles and cross the border to avoid natural hazards face different dangers, as is the case with the San Antonio smuggling massacre.

“Recently, there have been numerous other fatalities along the smuggling route to the United States,” said Safa Msehli, a spokesman for the International Organization for Migration.

In December 2021, 56 stowaways in Chiapas, Mexico, died in a crash with their truck.

At least four in 10 migrants worldwide in 2020 were born in Asia, and the continent has several major migration routes, the International Organization for Migration said.

According to the International Organization for Migration, nearly 5,000 people in Asia have died or gone missing during the smuggling process in the past eight years.

Most of the dead were Rohingya and Bangladeshi migrants. They crossed the Bay of Bengal and the Andaman Sea by sea routes to neighbouring countries and even tried to finally reach Europe.

The extreme difficulties they face in this smuggling process may be unimaginable.

Rohingya refugee Muhammad Ilyas, 37, was rescued by the Indian Navy after his boat broke down at sea. He told reporters, “We are very hungry. I am also very thirsty, there is no water to drink. There is nothing to eat, not even rice, we can’t eat anything. It’s been like this for a month at sea.”

As with other routes, these migrants are often the target of exploitation by human traffickers.

Another problematic route is the border between Iran and Turkey, which has seen an unprecedented influx of Afghan migrants since the Taliban took power last August.

The United Nations refugee agency (UNHCR) says more than 2 million Afghans are registered as refugees in Iran and surrounding countries.

[영상] Democratic Party “If Minister of Health and Welfare Kim Seung-hee does not resign, the president must decide”

Andre Drummond leaves for Chicago for 2 years and 6.6 million dollars