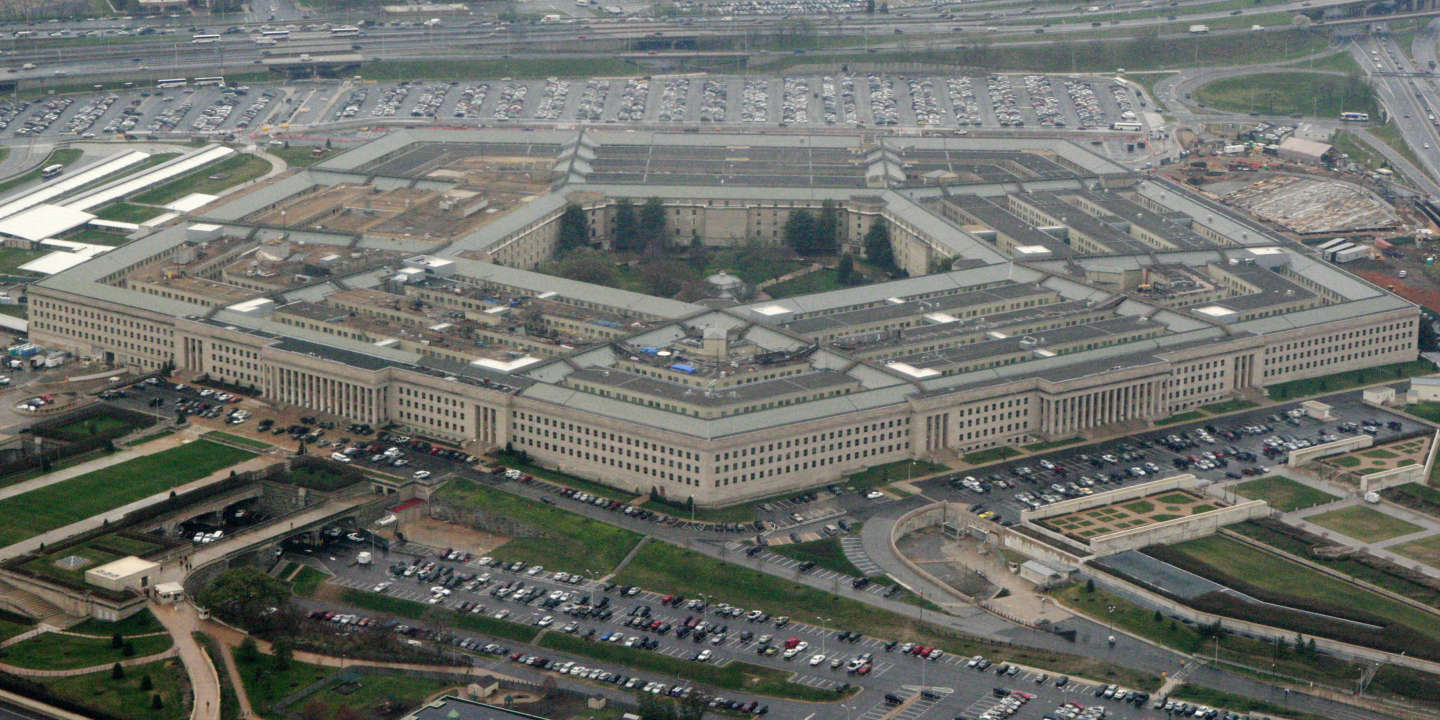 US soldiers reviewing their knowledge online revealed nuclear secrets, according to a survey published, Friday, May 28, by Bellingcat. The investigation site was able to precisely locate the American thermonuclear bombs stored in Europe.

The American soldiers in charge of the nuclear arsenal in Europe are regularly subjected to long and detailed security questionnaires, which obliges them to memorize a great deal of information and acronyms.

By Google searching for acronyms used by the US military associated with the name of European military bases known to harbor nuclear missiles – even though the local government never acknowledged it – Bellingcat found online review sheets that disclose the exact location of the missiles, even if they were “Active”, that is, if they were well armed with nuclear warheads.

For example, on bases where B61 airborne nuclear missiles are stored, aircraft hangars (PAS, according to the acronym) are equipped with armament securing systems (WS3) and a concrete reinforcement (vault) which can house four B61 thermonuclear bombs, says Bellingcat author Foeke Postma.

By typing in the Google search line “PAS”, “WS3” and “vault”, along with the name of a military base known to harbor nuclear weapons, the journalist was offered free review sheet applications for students, such as Chegg, Quizlet and Cram.

The Dutch government never recognized officially that Volkel Air Base, in the south-east of the country, housed nuclear weapons. But Bellingcat discovered, on the Chegg application, 70 revision sheets concerning this database. We learn that there are 11 protective frames in Volkel, five of which are “Hot” – which means they are armed – and six “Cold”.

Other review sheets found on the Cram app reveal that, on the Aviano military base, and Italy, reinforcement 27 of the “Tango Loop” zone houses a missile “Cold”. Worse, a soldier had entered, on one of these online review sheets, the passwords and usernames required to deactivate the WS3 security systems.

“We were also able to find details on (…) all other European bases known to harbor nuclear weapons: Incirlik (Turkey), Ghedi (Italy), Büchel (Germany) and Kleine Brogel (Belgium) ”, notes the investigation site, known to have unmasked agents of the GRU, Russian military intelligence, and documented the use of chemical weapons by the Syrian government.

These review sheets date from 2012, and the most recent was posted online in April 2021, said Foeke Postma, who said he tried, unsuccessfully, to get a reaction from the North Atlantic Treaty Organization. , the Pentagon and the European Command of the United States Army for its article. The revision sheets were removed from the applications as a result of his process.